You could have more in common with the average rich-lister than you think, but also some pretty significant differences, a new report reveals.

Wealth information business Wealth X’s latest report, UHNW Interests, Passions and Hobbies Study, has revealed that while business is the most common hobby among those with US$30 million or more in wealth, with 56.9 per cent of UHNWIs listing this as an interest, while philanthropy received 38.6 per cent. Meanwhile, only 5.0 per cent are into religion and languages.

By age group, the youngest UHNWIs were also the most interested in family (16.7 per cent).

For those between 40 and 70, business, sports, philanthropy and finance were again the most popular – as they were with the 70 and older cohort, but public speaking, aviation and education also made the top 10.

Health and wellness, vehicles, economics and writing rounded out their top 20.

Among the oldest UHNWIs, the outdoors, art, politics and real estate also made the top 10.

“The changing importance of each UHNWI can be observed between young adulthood, middle age, and old age,” Wealth X said.

“Gender differences in interests and hobbies follow somewhat stereotypical lines with the greatest differences between the sexes in sports, art, fashion and animals,” Wealth X said.

While family comes fifth for women, it comes 14th for men, with a love of the outdoors instead taking that spot.

Running was the least popular hobby at 0.5 per cent, just behind badminton (0.8 per cent) and lacrosse (0.7 per cent).

“Sports showed an eclectic mix of universally popular activities but also some culture or region-specific. Aside from the global common denominator of football/soccer, the top ranking golf, skiing and tennis make up the trinity of traditional ‘rich’ sports,” Wealth X said.

As far as animals went, horses were the most popular, with 36.9 per cent of those who like animals citing a fondness for them.

They were followed by man’s best friend – dogs – at 33.0 per cent, “far eclipsing the popularity of their traditional rival cats”. 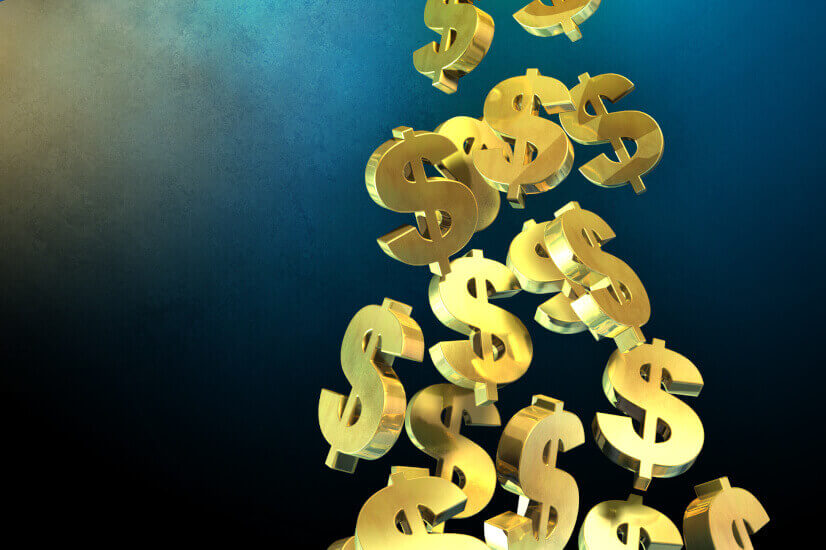 Last Updated: 05 March 2018 Published: 05 March 2018
Forward this article to a friend. Follow us on Linkedin. Join us on Facebook. Find us on Twitter for the latest updates
Rate the article