Noting victims of workplace sexual harassment may choose to retire early, the Australian Human Rights Commission and the Minister for Women have announced an inquiry into the scale and drivers of the problem.

“Recent prominent international and national coverage has highlighted the prevalence and detrimental impact of sexual harassment on individuals and organisations. This inquiry will be a positive and meaningful step forward in reducing sexual harassment at work and ensuring that, where it does occur, it is dealt with carefully and appropriately,” Ms O’Dwyer said.

"The inquiry will draw on economic modelling so we will have a better sense of how much it is costing individual Australians as well as Australian businesses.”

Sex Discrimination Commissioner Kate Jenkins said the inquiry, which follows the global #MeToo movement, will analyse the drivers behind the problem and how technology, social media and the legal framework interact with the issue.

“In making our recommendations, we will consider the changing work environment and existing good practice being undertaken by employers to prevent and respond to workplace sexual harassment,” she said.

“We need to continue working to create a society where this kind of conduct is unthinkable, and where sexual harassment at work is not something people simply have to put up with. I believe this national inquiry is a huge step in the right direction.”

The AHRC said it considers sexual harassment a barrier to gender equality, and put the estimated cost of violence against women and their children at $22 billion in 2015-16.

According to its latest gender equality study, one in two women have or will experience sexual harassment in their life time.

At the same time, one in two mothers reported experiencing workplace discrimination as a result of their pregnancy or parental leave upon their return to work.

One in five mothers said they were made redundant, dismissed or did not have their contract renewed upon their return to work.

The director of the US National Domestic Workers Alliance, Ai-jen Poo, said in a piece for InStyle that the “inextricable link” between pay inequality and sexual harassment is also borne out in periods without pay after leaving work due to harassment, or the choice between working in an unsafe workplace and losing that pay.

The US Equal Employment Opportunity Commission has also warned that “significant power disparities” in a workplace can be a risk factor for harassment. In a 2016 report, it said the economic harm of workplace harassment can “ruin an employee’s life”.

Another report, from the Gender & Society journal, found that women who have experienced workplace sexual harassment are 6.5 times more likely to switch jobs, and are also more likely to see their earnings over their young adulthood stall or decline.

At this point in their careers, most young women’s earnings will increase.

“Many working women will experience sexual harassment at some point in their careers. While some report this harassment, many leave their jobs to escape the harassing environment,” researchers Heather McLaughlin, Christopher Uggen and Amy Blackstone said. 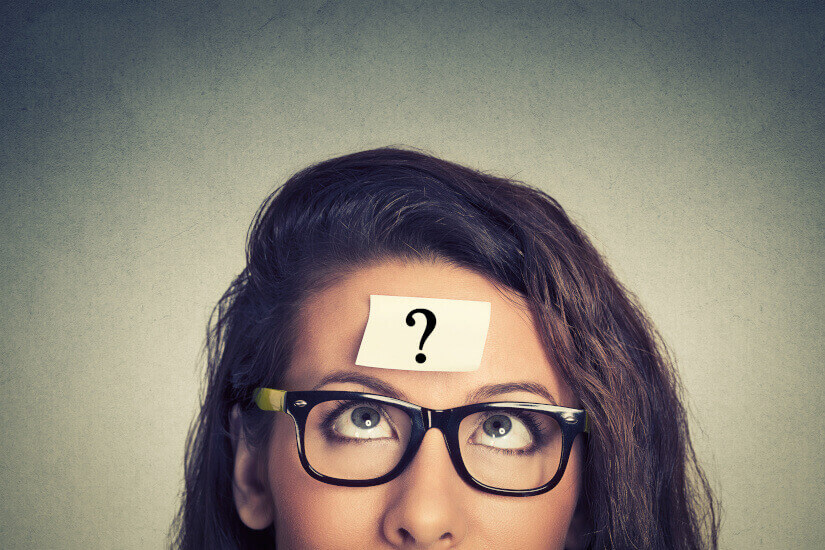 Last Updated: 20 June 2018 Published: 20 June 2018
Forward this article to a friend. Follow us on Linkedin. Join us on Facebook. Find us on Twitter for the latest updates
Rate the article