The drivers of rising mortgage stress could be creating a “perfect storm” for many Australian households, with worrying parallels to pre-GFC times now surfacing.

Around 52,000 households are now at risk of default in the next 12 months, according to mortgage stress and default modelling from Digital Finance Analytics for the month of April.

Digital Finance Analytics principal Martin North remarked that the results are “not all that surprising” considering that incomes are static or falling, mortgage rates are rising, and the cost of living remains “very significant” for many households.

“All those things together mean that we've got a bit of a perfect storm in terms of creating a problem for many households,” he said, adding that for many households, any further rises in mortgage rates or the cost of living would be sufficient to move them from ‘mild’ to ‘severe’ stress.

“And as you move to severely stressed you're more likely to potentially not be able to make those mortgage repayments,” he explained.

“It doesn't take much to tip people over the edge. It takes about 18 months to two years between people getting into financial difficulty and ultimately having to refinance or sell their property or do something to alleviate it dramatically, so I think we're in that transition period at the moment as rates rise… over the next 12 to 18 months, my expectation is that we would see mortgage stress and defaults both on the up.”

Mr North opined that the trend is likely to continue as the RBA is unlikely to cut cash rates, with the next cash rate move likely to be an increase.

“We also know that banks are still struggling with margin; the ANZ results out [yesterday] showed margin compression compared with a year ago, so you'd expect them to be wanting to continue to repair those margins.

“We also know that the regulators are talking about imposing more capital requirements on the banks down the track, there's a discussion paper coming out this year.

“Mortgage pricing is going to go up… income is going to remain static, because we're not seeing any recovery in income growth, and we know that cost of living is rising, and it looks like home prices growth is beginning to ease… we could be beginning to see perhaps some of the seeds similar to what happen to the US in 2007, not saying it's definite but worrying parallels.”

According to Mr North, the impact of rising mortgage stress on the country’s economic activity is potentially “quite significant” as the households in question are likely to have less disposable income to spend.

“Bear in mind the RBA data saying that household debt to income ratio is the highest it's ever been. It doesn't altogether surprise me that this is what we're seeing,” he said.

It’s difficult to know what needs to happen to turn the situation around, Mr North says, highlighting that dealing with housing affordability “doesn’t help at all”.

“I think individual households can do things… it's significant that less than half of the households we survey have a formal budget. Many don't know where they are in terms of their household finances, so the other recommendation would be to households to think about building a budget.”

According to Mr North, Digital Finance Analytics’ data uses a core market model, which combines information from its 52,000 household surveys, public data from the RBA, ABS and APRA, and private data from lenders and aggregators. The data is current to the end of April 2017.

The market analyst examines household cash flow based on real incomes, outgoings and mortgage repayments. Households are “stressed” when income does not cover ongoing costs, rather than identifying a set proportion of income, (such as 30 per cent) directed to a mortgage. 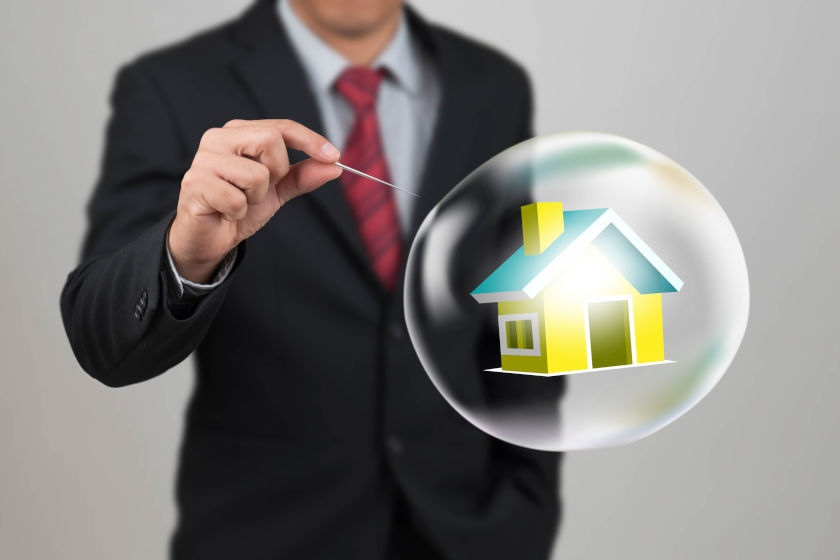 Last Updated: 03 May 2017 Published: 03 May 2017
Forward this article to a friend. Follow us on Linkedin. Join us on Facebook. Find us on Twitter for the latest updates
Rate the article