The royal commission has revealed how the financial services sector has let down its customers, the governor of the Reserve Bank of Australia has said, welcoming the “disinfecting” process.

Speaking to the Senate standing committee on economics, RBA governor Philip Lowe said he has been “incredibly disappointed and in many cases I have been appalled” at the behaviour uncovered by the royal commission.

“If the whole process is really showing the benefit of sunlight – showing a microscope on the behaviour, the community is getting a better understanding and will get better outcomes in the financial sector as a result of this,” he added.

“So, sunlight is acting as a very good disinfectant here and we need this disinfectant and it's actually working.”

Mr Lowe said remuneration structures and mismanagement of conflicts of interest are the two key issues plaguing the industry and are stretching the trust between the public and institutions.

“Dealing with the conflicts of interest is a priority,” he said.

However, increased regulation isn’t the answer, Mr Lowe added: “Despite this terrible shortcoming, we actually have a productive and effective, safe and secure financial system and we need to keep that.

“So, in responding to the terrible examples of behaviour that we've seen, we need to strike a balance and so the next six months and the recommendations from the commissioner are going to be critical there.”

He said while there is going to be an “inevitable” tightening of lending standards due to the royal commission, the shifting landscape has more to do with changes in supply and demand.

As it stands, Mr Lowe said there hasn’t been an overreaction from lenders.

“There probably needs to be some tightening up and my hope is that we move back to something that is more sustainable than the previous set of arrangements,” he said.

“The royal commission is going to turn its mind to what are the right policy responses and that is going to be critical … You could imagine an overreaction coming out of this.”

Bankers say consumers will be hurt

A new report by COBA and accounting company Grant Thornton, A case for proportionate regulation, said smaller institutions are disproportionately impacted by regulatory costs. These institutions also have less capacity to absorb those costs.

“The royal commission will have implications for how risk to the consumer is minimised in the banking sector – most likely through regulation and additional resources, such as a principal integrity officer,” financial services leader at Grant Thornton Australia Darren Scammell said.

“However, the level of risk isn’t the same across the sector, nor are the resources to carry the burden of additional regulation and requirements. For instance, we know of one credit union that hasn’t foreclosed on even one mortgage in more than 40 years.

“Compare this to one of the big banks, which could have upwards of 900,000 mortgages on its books. The risk is disproportionate, and the regulation to safeguard consumers should be proportionate to reflect this.” 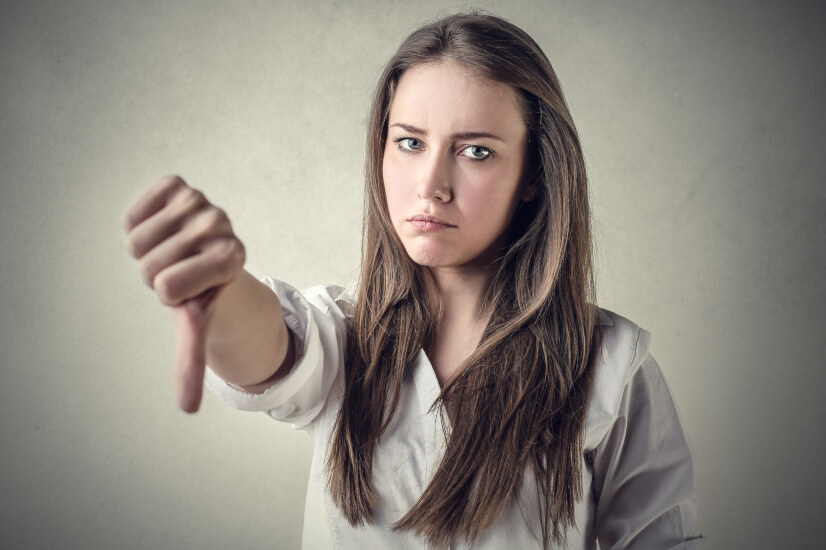 Last Updated: 20 August 2018 Published: 20 August 2018
Forward this article to a friend. Follow us on Linkedin. Join us on Facebook. Find us on Twitter for the latest updates
Rate the article