The New Payments Platform is set to launch next year, but experts believe the platform could pose a security risk for consumers.

A new survey of finder.com.au economists and analysts has revealed that 77 per cent of experts believe that when it comes to the NPP, fraud is a “legitimate concern”.

The platform will allow payments to be settled individually in “close to” real time on a 24/7 basis, the Reserve Bank of Australia has explained, noting that the firm itself has subscribed to the service.

“No longer will you have to wait until Tuesday morning to receive a payment sent to you over the weekend. From Australia Day next year, banks will start to introduce instant payments between accounts, available seven days a week and on public holidays,” the insights manager at finder.com.au, Graham Cooke said.

However, the economists argued that the instant payments could mean less time for banks to check for fraudulent transactions prior to payments being executed.

“Consumers need to be vigilant with their data once we have ubiquitous instant payment in place. Keep your details private, and never click on any links received by email that appear to be from your financial institution.”

The Commonwealth Bank came under fire recently for its failure to meet Anti-Money Laundering and Counter-Terrorism Financing (AML/CTF) compliance obligations.

In August, AUSTRAC, the government body in charge of the nation’s financial intelligence, alleged that the bank has broken the AML/CTF Act more than 53,700 times.

Peter Clark, the acting chief executive of AUSTRAC, said at the time these alleged failures left the bank susceptible to being used for “criminal purposes”.

“AUSTRAC’s goal is to have a financial sector that is vigilant and capable of responding, including through innovation, to threats of criminal exploitation,” he said.

“We believe this can be achieved by working collaboratively with and supporting industry. We will continue to work in this way with our industry partners who also share this aim and demonstrate a strong commitment to it.”

The NPP, however, is confident that the program will meet compliance requirements.

It explained: “All financial institutions that connect to the NPP must have the capability to detect and respond to fraudulent activity in a real-time environment, meeting strict interbank technical and operational requirements.

“While consumers can be reassured by the platform’s strict interbank technical and operational requirements, they will also need to remain alert to the possibility of cons and scams that will continue to happen outside the platform’s control, which is why the banking industry will continue to educate the general public on these types of scams and trickery, as they always do.”

Finder.com.au noted that there is also concern about catch-up time for the banking sector as bitcoin and PayPal are already offering instant payments. However, 93 per cent of panellists believe it’s “not too late” for banks to compete with bitcoin and PayPal.

Three of the four major banks - NAB, Westpac and the Commonwealth Bank - are set to launch an app allowing customers to utilise the NPP. The app, known as Beem, will work on iPhones and Android phones and will allow users to send up to $200 a day instantly and for free.

“Future product initiatives beyond the payments facility are being planned, including digital wallet features and capabilities,” the banks said. 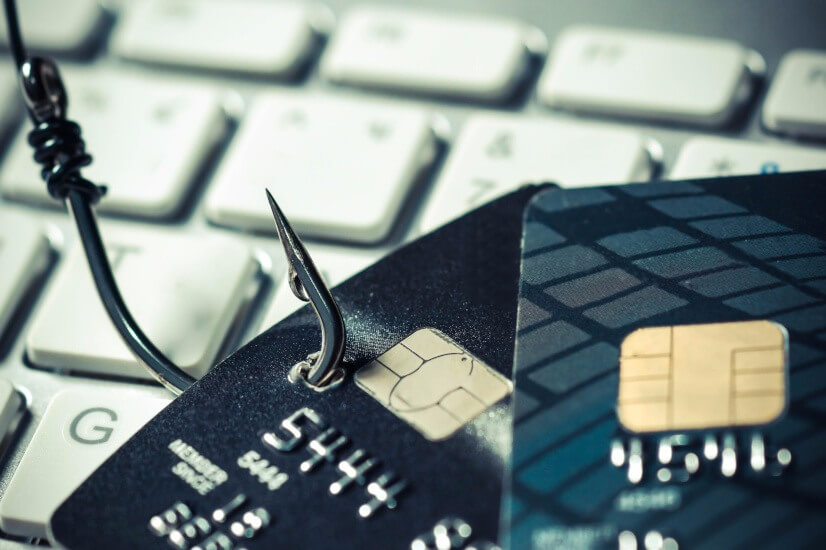 Last Updated: 11 September 2019 Published: 13 November 2017
Forward this article to a friend. Follow us on Linkedin. Join us on Facebook. Find us on Twitter for the latest updates
Rate the article