Stay-at-home dads are the case for only 4.6 per cent of Australian two-parent families, but normalising paternity leave could help address the gender gap, the Minister for Women has said.

Speaking in Melbourne on Friday, Kelly O’Dwyer said Australia has struggled to end gender stereotypes and, as such, is selling dads and society short.

She noted research finding children with more involved fathers tend to perform better on cognitive tests, while partners of men taking leave at the birth of a child also experienced better health.

“One of the causes of the gender pay gap, which I am pleased has recently fallen to a record low, and women’s lesser financial security is that women still do significantly more family care and unpaid domestic work than men,” Ms O’Dwyer said.

“This is despite Australian women graduating from university at higher rates than men for the last two decades and now being employed in record levels.

“This is what I call the flexibility gap and it has a substantial effect on women’s incomes, promotional opportunities and retirement savings.”

According to the Department of Social Services, 99.4 per cent of paid parental leave recipients in 2012-13 were women. KPMG research indicates that 21 per cent of the national gender pay gap can be put down to years spent out of the workforce.

At the same time, many mothers aren’t being paid superannuation while on parental leave but continue to pay fees, further eroding savings.

However, analysis performed by the Workplace Gender Equality Agency (WGEA) found gender balanced paid parental leave, in which men and women take similar amount of leave with the same entitlements, can have positive impacts on women’s financial security.

The analysis, released earlier this year, compared Australia’s policies and its uptake with those of Denmark, Sweden, Iceland, Germany and the UK.

Across all surveyed European countries, a greater emphasis on paternity leave translated into improved workplace participation by women and reduced gender pay inequality.

Ms O’Dwyer also noted research from 2010 finding that in Sweden, for every month of paternity leave taken, the mother’s income increased by 6.7 per cent, as measured four years later.

“We need to change our culture around parental leave,” the minister said, acknowledging that policies aren’t enough; there needs to be normalisation.

“I often hear from men who say they’re quite uneasy, even fearful, of raising this conversation with their bosses,” she said. “We need to normalise men as carers of their children.” 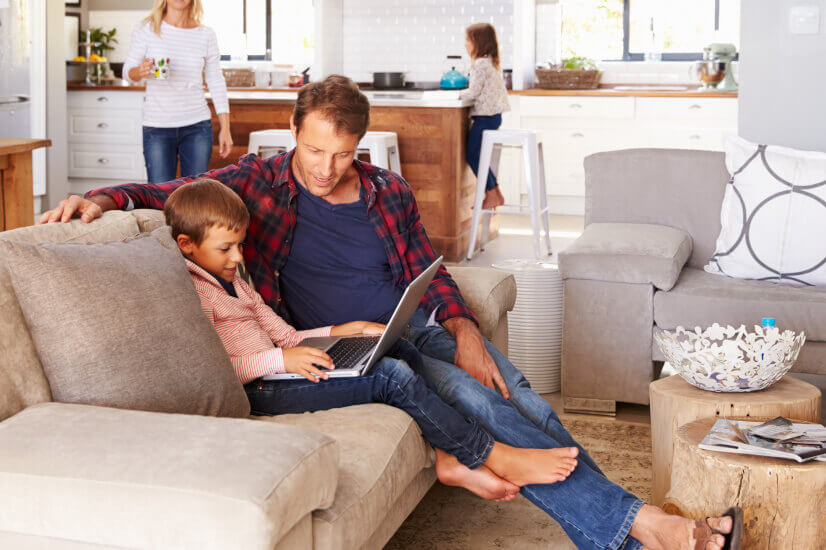 Last Updated: 26 May 2020 Published: 31 August 2018
Forward this article to a friend. Follow us on Linkedin. Join us on Facebook. Find us on Twitter for the latest updates
Rate the article