Modest tax breaks are in; boosted housing affordability measures are out. It is an election budget, after all.

In addition to the tax offsets, the 2018-19 budget brought a number of measures allowing older Australians to save more money in retirement.

However, this is down to two things. An election due early next year, and the sheer number of Baby Boomers entering retirement, acting CEO at NGS Super, Laura Wright has said.

“You always have to see these things in terms of the context of an election and also the context of the realities of the Australian population,” Ms Wright said.

“We know that there's going to be a huge increase in the number of older Australians and so I think some of these measures are making it easier for older Australians to have more money, not only from the pension but also the Pension Work Bonus and Pension Loans Scheme.”

Mr Wright argued that this gives older Australians the ability to improve their lifestyles in retirement, which will have flow-on economic benefits.

Retirees’ spending will increase as their disposable income does, she theorised.

“There's probably a multiple number of reasons why these measures are there but quite clearly I think, unfortunately when it's a pre-election budget, you always look through the lens of that,” Ms Wright said.

“Generally, people would assume that Coalition supporters are more likely to be in that [Baby Boomer] age group but I think that's balanced with the fact that there are more people in that age group.”

This means more policies need to be created to meet their needs.

‘That doesn’t go very far, in terms of the backlog, but it’s better than nothing’

“That doesn't go very far in terms of the backlog but it's better than nothing,” said Ms Wright.

She would have liked to have seen more initiatives addressing the gender gap in superannuation, and the underlying issues like earnings differences and unpaid superannuation during parental leave.

However, she did applaud the tax cuts, arguing that anything which helps low income earners will also help the many women and young people who are low-income earners.

“Generally I think it's geared to a much older age group. There didn't seem to be very much in here, particularly for young people, although some could say that the tax cut will benefit younger people because they're going to be starting in the workforce and in the lower income, so from that perspective, you could say there's that,” said Ms Wright. 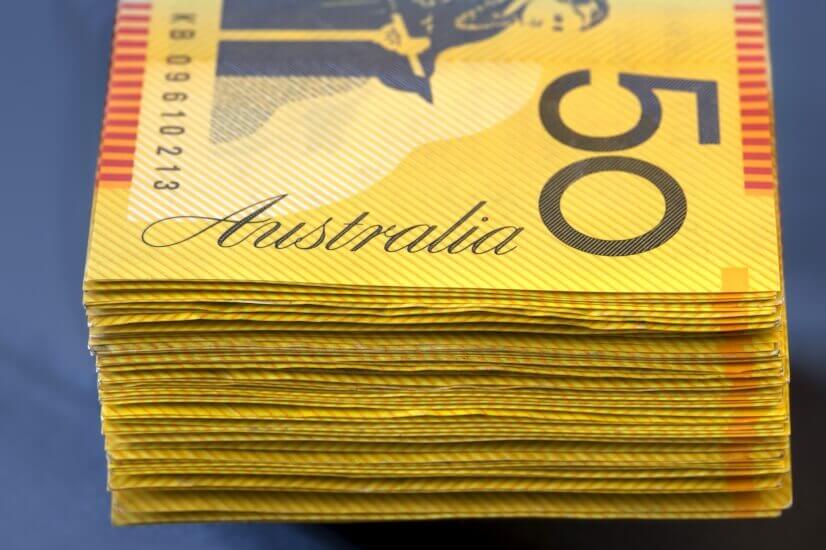 Last Updated: 11 May 2018 Published: 11 May 2018
Forward this article to a friend. Follow us on Linkedin. Join us on Facebook. Find us on Twitter for the latest updates
Rate the article