Zip is continuing its push into younger demographics, while government regulators outline their 2019 plans to target how buy now, pay later platforms impact spending and debt patterns of low- to middle-income earners.

Buy now, pay later platforms have experienced exponential growth in Australia in recent years, with the likes of ZipPay and Afterpay proving popular with consumers.

Zip chief strategy officer Tommy Mermelshtayn spoke to Nest Egg about its plans for the new year and beyond.

Mr Mermelshtayn said the business “love[s] young applicants because we want to build a longer-term financial relationship with them.”

“So, if they’re in uni, [or] working part-time, we’re quite happy to speak to those customers and get them on board,” he said.

“If they don’t have a credit history, we see Zip as their first product,” he said.

“A lot of those customers, when we speak to them, [say] they don’t like credit cards and some of them don’t have credit cards. So, we feel Zip as an introduction to credit with a very simple fee structure is actually appropriate for them.”

“Our customers are probably older than what the ASIC report is. Our average age would be sort of 32 to 33. Just again, we probably target the ‘emerging prime’ or ‘prime segment’, so again although we a lot of young millennial customers it would be the older sort of skew on that spectrum,” he added.

Mr Mermelshtayn’s words come on the back of a report by the corporate regulator, ASIC, which Zip stressed is welcome oversight.

The report found that 60 per cent of buy now, pay later users were aged between 18 and 34 years old.

ASIC identified the over-representation of young consumers using buy now, pay later arrangements to be an area of concern.

In a statement released on 28 November this year, ASIC revealed its review “found that buy now, pay later arrangements are influencing the spending habits of consumers, especially younger consumers.”

Furthermore, the corporate regulator’s research found that more than two in five buy now, pay later users (44 per cent) had an annual income of less than $40,000.

Out of this 44 per cent of buy now, pay later users, nearly 40 per cent indicated they were students or part-time workers.

Mr Mermelshtayn said that while the business’ overall aspiration was “to be at every place where payment is taken”, it does currently target key verticals that appeal to its customer demographic.

“There are specific verticals that we really like. We love health, for example, we love vets, we like travel, and those verticals potentially have a customer skew. So, it depends on what partners we bring on board, it’s those customers that ultimately sign up to Zip,” Mr Mermelshtayn said.

“Verticals like fashion are really good, because there is a younger demographic shopping in those stores and, for us, that’s where we originate some of our customers. But it’s not only that vertical we’re playing.”

He listed electronics and homewares as two other key segments were ZipPay is utilised.

According to ASIC’s review, one in six users of buy now, pay later products have been forced to let accounts be overdrawn, delay bill payments and borrow additional money to meet payment arrangements.

However, speaking to Nest Egg about these findings, Mr Mermelshtayn said the risk of providing money to customers who could not afford repayments was “not a core concern of Zip's”.

“We’re not concerned that we’ve given money to people that can’t afford it, or are in financial stress to begin with and we’re exacerbating that.”

He said the company’s mandatory ID and credit checking of all customers, along with its increasing income and expense verification through bank account screenings makes it “very unlikely” that customers with pre-existing debt will be provided with credit.

Mr Mermelshtayn said Zip’s number of late fee charges (around 1 per cent of customers), bad debts (2 per cent) and average repayment rate (around 8 months) indicates that “there’s not an issue for Zip of customers who can’t afford it or aren’t repaying their debts.”

Zip also does not allow customers to borrow from the business to pay back other forms of debt.

ASIC has indicated consumer debt associated with buy now, pay later arrangements will continue to be an area of focus for the regulator moving forward, as the industry has grown from over 50,000 transactions in April 2016 to 1.9 million transactions in June 2018.

“The exponential growth in this industry, along with the risks we have identified, means this will remain an area of ongoing focus for ASIC,” ASIC commissioner Danielle Press said at the time of the review’s release.

“One area we will be targeting is where consumers are paying more than they need to for using a buy now, pay later arrangement.” 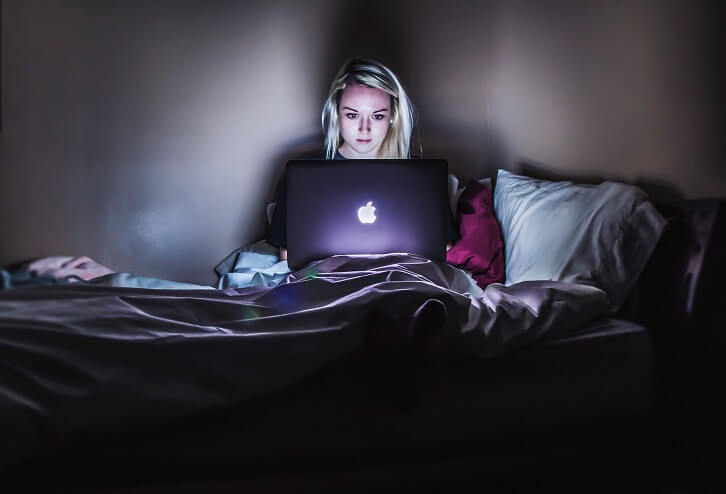 Last Updated: 06 March 2019 Published: 20 December 2018
Forward this article to a friend. Follow us on Linkedin. Join us on Facebook. Find us on Twitter for the latest updates
Rate the article