The Australian government has applauded the passage of a “game changer” financial services body which it says will help consumers get a fair deal.

The establishment of the Australian Financial Complaints Authority (AFCA) has been green-lit, with the legislation passed yesterday.

The culmination of more than 20 months of public consultation and inquiry, AFCA will act as a one-stop shop for complaints about the banking and superannuation industries, credit providers and insurers.

The Minister for Revenue and Financial Services, Kelly O’Dwyer said yesterday that it will also limit the “expense, inconvenience and trauma associated with going to court”. She called the successful passage a consumer win.

AFCA will amalgamate the Financial Ombudsman Service, the Superannuation Complaints Tribunal and the Credit and Investments Ombudsman (CIO).

The CIO has however expressed vocal opposition to AFCA, arguing in a Treasury submission last year that it will be unfit for purpose and that: “It is clear from the [external dispute resolution] framework documents that AFCA will neither provide better consumer outcomes nor be able to address past, or prevent future, financial scandals.”

However, Ms O’Dwyer last year responded to the criticisms by doubling down on her support and calling AFCA a “game changer”.

She said at the time: “As it stands, having multiple schemes which compete with each other creates extra cost for industry and confusion for consumers.

“[AFCA] will combine the strengths of an industry ombudsman and statutory tribunal. This is a game changer.”

“The combination of firms' internal dispute resolution procedures and access to a free independent external scheme currently provides redress for many tens of thousands of Australians each year. Strengthening these dispute resolution requirements will help deliver higher standards and better outcomes in the financial services market.”

He continued: “The establishment of a single scheme for all financial services and superannuation complaints is a very positive development, building on the outcomes achieved over many years by the existing three schemes.”

The Australian Bankers' Association (ABA) also welcomed the scheme, which it considers a “common sense reform”.

“It’s always the first preference for customers to resolve issues directly with their banks, who have been putting in place extra measures such as ‘customer advocates’ to improve how they handle complaints.

“When a complaint needs to go further, it’s important the process is simple, fair and results in a speedy outcome.”

ASIC will work in partnership with the government and stakeholders to carry out the transition and will retain oversight of the FOS and CIO.

The body will begin receiving complaints from 1 November 2018 at the latest and the scheme’s operator will be authorised by the Minister for Revenue and Financial Services but subject to ASIC oversight. 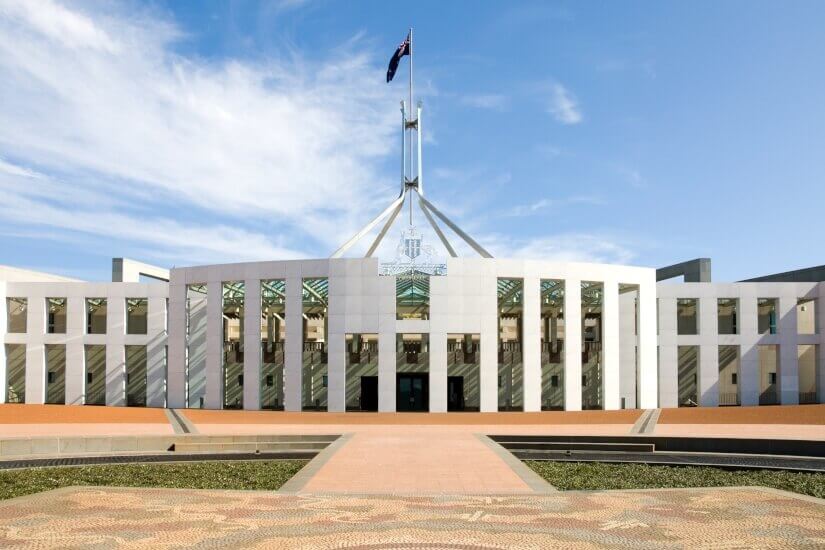