A former Westpac and NAB financial adviser has been given the boot after providing clients with misleading superannuation information, thereby “significantly reducing” savings.

The Australian Securities and Investments Commission (ASIC) has temporarily banned Brisbane-based financial adviser Christopher Ramsay from providing financial services after “failing to act in the best interests of his clients”.

Additionally, Mr Ramsay was found to have given inappropriate advice.

He has been banned for five years, ASIC said on Monday.

Mr Ramsay was an employee representative of Westpac Banking Corporation between 2010 and 2015, and was an authorised representative of GWM Adviser Services from 2015 to 2017. GWM is a company wholly owned by NAB.

ASIC said, “Mr Ramsay failed in his obligations when he provided advice to his Westpac and NAB-subsidiary GWM clients to switch their superannuation and insurance products.

“In some cases he failed to make appropriate inquiries to assess whether the clients' existing products met the clients' needs.

“In other cases, ASIC found that Mr Ramsay provided misleading information to support his recommendations for clients to switch products.”

In the instances of poor advice, it was either not the case that the recommended fund was cheaper, or Mr Ramsay was comparing dissimilar fee structures.

“Clients paid substantially more for some products than they had previously paid and had understood they would pay,” ASIC said, laying this development at the foot of the former financial adviser’s failings.

“In some cases, the higher cost of products recommended significantly reduced the clients' superannuation savings without the clients' knowledge.”

ASIC noted that Mr Ramsay has the right to appeal.

Arguing that “improvements are needed”, the watchdog said that ANZ, CBA, NAB, Westpac and AMP and their subsidiaries, which includes GWM Adviser Services, have areas for improvement.

ASIC found that where clients were advised to switch to in-house products, in 75 per cent of files reviewed, the advisers “did not demonstrate compliance with the duty to act in the best interests of their clients”.

“Further, 10 per cent of the advice reviewed was likely to leave the customer in a significantly worse financial position,” ASIC continued, noting that it would ensure remediation occurs.

However, in its release on Monday, the watchdog did not specify which superannuation funds Mr Ramsay switched clients onto.

ASIC found that Mr Poynter had deducted $39,700 in fees from 10 clients’ investment accounts for financial advice that had not been provided.

Charter Financial Planning operates as a subsidiary of AMP. 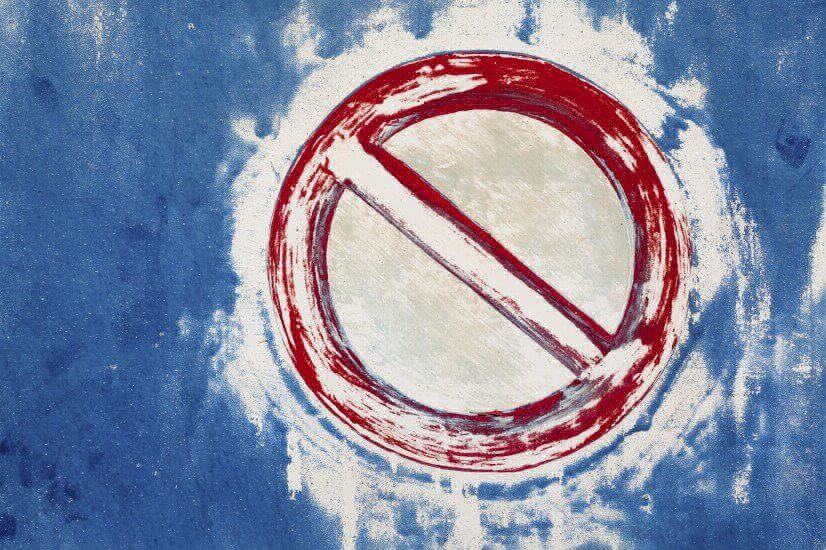 Last Updated: 08 January 2020 Published: 27 February 2018
Forward this article to a friend. Follow us on Linkedin. Join us on Facebook. Find us on Twitter for the latest updates
Rate the article