As Australian house prices stabilise, one capital city has been predicted to outstrip all other markets in value growth over the next three years, with a whopping 20 per cent value increase.

As Australian house prices stabilise, one capital city has been predicted to outstrip all other markets in value growth over the next three years, with a whopping 20 per cent value increase.

New research from insurance giant QBE has predicted that Brisbane’s property market will grow by 20.3 per cent over the next three years, far and beyond any other Australian market.

Adelaide is expected to have the second-largest percentage increase to house values, with a prediction of 12.7 per cent growth.

QBE’s research has also noted that Australia’s largest two cities are showing signs of recovery, and shared expectations that house prices in Sydney should increase in value by 5.8 per cent over the same period.

Investors looking in Melbourne over the next three years should also expect a jump in price, with QBE predicting property prices to grow by 5.1 per cent by 2022.

All other capital cities should also expect growth, with QBE forecasting growth in Darwin by 7 per cent, Canberra by 6.4 per cent, Perth by 6 per cent and Hobart by 4.1 per cent.

When it comes to unit values, Darwin is expected to have the highest rate of growth over the next three years, with values predicted to increase by around 9.2 per cent.

Compared to the other capital cities, Sydney’s apartment outlook is not so positive in the near term, with the harbour city’s unit values predicted to fall by 3 per cent in 2020, before stabilising in 2021 and growing by 2.9 per cent in 2022, for an overall growth of negative 0.3 of a percentage point.

Especially “in our largest markets of Sydney and Melbourne, we expect property prices to stabilise as owner-occupiers are enticed back”, Mr White said.

The CEO indicated he had been encouraged by strong numbers of first home buyers entering the market, with more than 110,000 first-time home buyers being reported as purchasing property last year.

“Although tighter lending standards, declining property prices and uncertainty related to the economy have deterred some, we still expect a similar number of first home buyers to be getting the keys to their very own property this year,” Mr White concluded.

QBE’s report highlighted a number of economic indicators as pushing the market towards a recovery.

The official cash rate is projected to remain low, although would increase by 50 basis points by 2022 in a rise to 1.5 per cent.

Employment growth is predicted to fall to 1.7 per cent, with the unemployment rate falling to 4.8 per cent, down from 5.1 per cent in 2019. 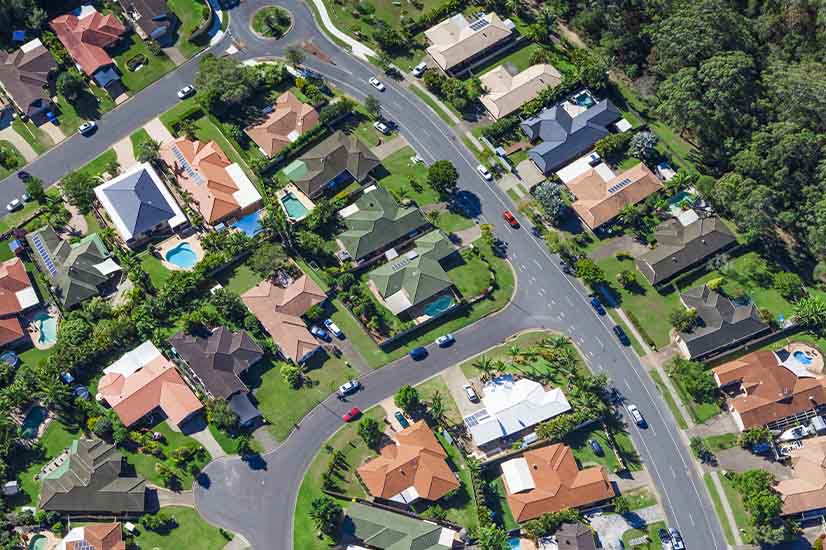