Property investors looking for wins in the current market often look to the wrong growth metrics, according to one national buyer’s agent.

Simon Pressley, head of research at property investment advisory firm Propertyology, said it was a “fool’s errand” for investors to follow population growth forecasts when choosing where to purchase property.

“Completely contrary to what the vast majority of people believe, property prices are not all about population growth,” he said.

“Those who obsess about population data being the investor’s panacea risk setting themselves up for disappointment. It’s far from the most important factor which influences rises and falls in property prices.”

His comments come on the back of data released by the Australian Bureau of Statistics last month that predicts the nation’s populace will double to 50 million in half a century’s time.

According to the data, the population of Sydney will reach 8.8 million in 30 years’ time – the current size of London.

Brisbane will be as big as Singapore (at 5.6 million), while Melbourne will actually overtake Sydney as nation’s largest city by 2031.

“Aside from cries of ‘Where will they all fit?’, population projections often create heightened interest from avid property investors who feel these numbers provide valuable insights into the best property markets of tomorrow,” Mr Pressley said.

“Population growth data is, in truth, a lagging indicator and is a by-product of factors such as swings in employment opportunities, affordability, varying lifestyle choices, and immigration policy.”

He argued that if population growth was the principal factor driving market performance, we would not see the significant price drops currently occurring across Australia’s major cities as well as the high performance of some of the country’s regional townships.

“Why is it that, in 2018, the year directly after consecutive years of all-time annual population growth records were broken in Sydney and Melbourne, the value of a typical house declined by $90,000 and $40,000, respectively?” he said.

“If they were, how does one explain the rollercoaster annual changes in Sydney’s median house price – and every location in Australia – from one year to the next, even though the annual population changes are relatively smooth?”

Mr Pressley cited the likes of Ballina, Berri, Lismore, Launceston and Forbes as examples of markets that have performed well in the past year, despite having population growth rates below the national average.

“The northern New South Wales regional town of Moree Plains saw property prices rocket by an incredible 28.1 per cent, yet their population declined by 182 to 13,408 people.”

He said it was important for investors to understand that although population growth may be one element of market demand, a market can only grow from a culmination of numerous factors – such as employment opportunities, location to amenities, land supply, streetscape, etc.

“Demand is made up of multiple factors. Supply also has several key influences, and one should not underestimate the influence of sentiment,” he said.

“There are many, many dots to join when one tries to forecast future property price changes.” 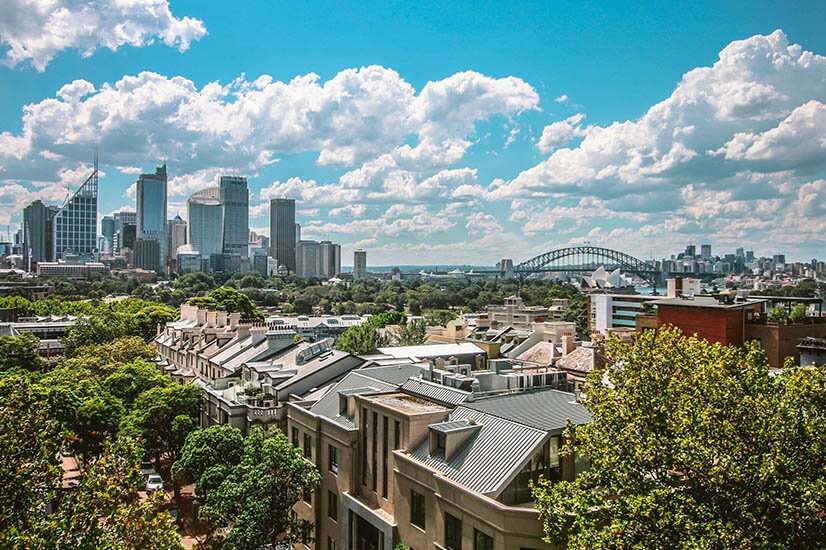 Last Updated: 15 January 2020 Published: 10 December 2018
Forward this article to a friend. Follow us on Linkedin. Join us on Facebook. Find us on Twitter for the latest updates
Rate the article