Surging numbers of foreign property investors is contributing to the “pressing problem” of price growth, but addressing this is a minefield, an asset manager has said.

International asset manager, Standard Life Investments has flagged the “surge in international capital inflows” into the smaller economies of Norway, Sweden, Canada, New Zealand and Australia as a “troubling trend”.

Speaking in its weekly economic briefing, it argued that while low interest rates and lack of supply have contributed to price appreciation, foreign property investment has exacerbated the situation.

“The imbalances appear to have been amplified by a surge in international capital inflows in recent years, most noticeably out of China,” it explained.

“While policymakers have a range of policy levers to tackle overheating driven by indigenous forces, capital flow pressure presents a more difficult challenge as governments juggle their commitment to trade and capital openness while seeking to reduce the disconnect as affordability becomes stretched.”

The economist for Japan and developed Asia at Standard Life, Govinda Finn said the region is one of the most buoyant worldwide but that current affordability measures in Australia and New Zealand are “now stretched”.

He warned that there are “rightly concerns” about whether these markets are experiencing a bubble and what could contribute to a correction.

Continuing, he argued that policymakers can take some comfort in the fact that Perth and Brisbane have a different property climate to Sydney and Melbourne.

Neverthless; “A more troubling trend in recent years has been the increase in overseas capital inflows into these cities.

“Property approvals for overseas home buyers jumped sharply in recent years. Regulating these flows can prove problematic, forcing policymakers to choose between housing affordability and the principles of capital and trade openness.”

Some respite could come in the form of a slight slowdown in the pace of foreign purchases, he added.

“Household indebtedness is far more than just an Australian or New Zealand problem, with rapid debt accumulation across a number of other major economies in the region.”

While households have exhibited a relatively high tolerance to elevated housing debt thus far, Mr Govinda warned that in the instance of a rate rise, this tolerance would diminish.

“In a world where central banks are seeking to normalise monetary policy, the sensitivity of households to either an interest rate rise or negative income is likely to be high.”

According to the managing director of China research company, Cross Border Management, there’s no evidence that the “nefarious actions” of Chinese buyers are pushing up property prices.

CT Johnson said: “The idea of malevolent effects from Chinese investment has gained a significant following in relation to the property market, where it’s become commonplace to attribute the rapid growth in Australian housing prices to the insatiable appetite of Chinese buyers.”

However, he argued that the notion that Chinese investor interest is the driving force behind surging prices is “conspicuously short on supporting evidence”.

Speaking to Nest Egg, Mr Johnson said: “Chinese buyers are a distraction from the actual problem of housing affordability, which is being driven by low interest rates and high population growth.

“Because of their money and race, the Chinese are conspicuous, which makes it tempting to blame them for housing price increases. But that’s just not true.”

Housing is becoming “progressively less affordable for everyday Aussies”, Mr Johnson said, and this “staggering” increase is a reality that all Australians face and particularly those with smaller incomes.

However, according to Mr Johnson, this problem is tied to the “conventional” factors of low interest rates, a growing population, limited supply and a lack of available land. 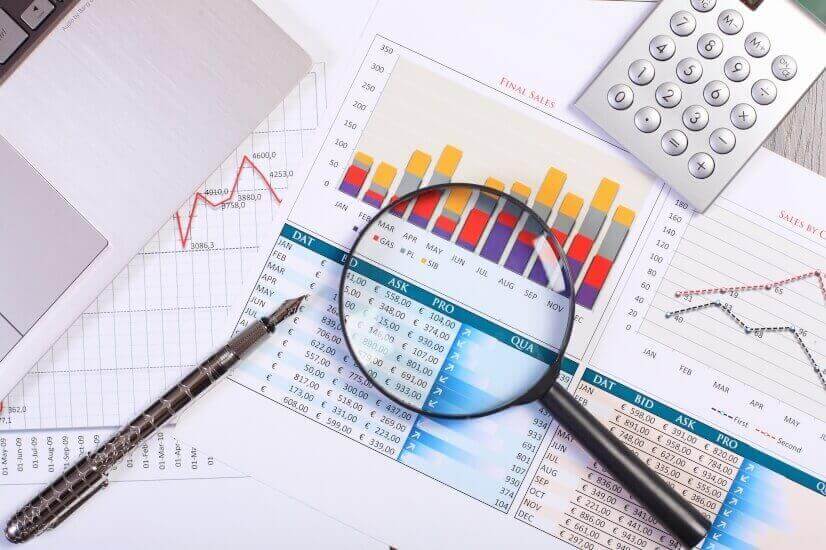 Last Updated: 15 May 2020 Published: 30 October 2017
Forward this article to a friend. Follow us on Linkedin. Join us on Facebook. Find us on Twitter for the latest updates
Rate the article