Forex trading makes up one of the biggest financial markets on the planet. The Bank for International Settlements reported in 2019 that the global foreign exchange market had reached a daily trading record of $6.6 trillion.

Forex trading makes up one of the biggest financial markets on the planet. The Bank for International Settlements reported in 2019 that the global foreign exchange market had reached a daily trading record of $6.6 trillion.

If you are new to this huge industry then there are some technical matters that you need to understand. One of these important issues that we will look at just now is called disposition, and it could make a massive difference to your overall profits or losses.

This an effect in the forex market that sees investors hold on to losing positions for too long but sell winning positions more quickly than they should. This was first fully explored in a journal article in 1985 by Hersh Shefrin and Meir Statman, entitled "The Disposition to Sell Winners too Early and Ride Losers too Long".

There is a fairly simple psychological reason for this. In terms of losing positions, investors tend to shy away from turning a hypothetical loss into a real-world negative by cashing out. This causes them to hang on to a position for too long, even when it is clear that it is a loser.

In the same way, traders can get anxious about locking in a profit as soon as possible, even if leaving the trade to run for longer could increase the amount of profit. Research has shown that it can be noted even in studies where dummy money is being used. 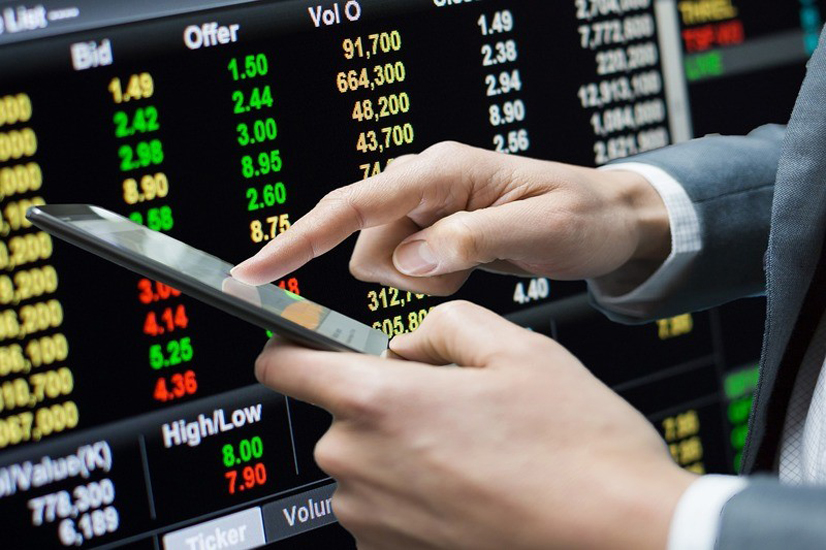 Can It Be Avoided or Minimised?

It is important to carry out forex trading on a currency trading platform with a range of features that help you to analyse your progress and the possible market shifts. This may include a selection of charts, forex trading algorithms and other analysis tools to track profits.

You also need to pay attention to the relationship between potential loss and potential profit, rather than focus solely on the current position. Look ahead to understand what might happen to your currency pair next before you make a move.

Hedonic Framing is another concept that can be of use when considering how you approach the issue of possible losses and gains. This theory looks at how we perceive the value of profits and the pain of losses in psychological terms, with fast, intuitive decisions being driven by this perception.

It can work to lessen the disposition effect by encouraging traders to think of a big profit as being divided into a number of smaller chunks. In the opposite case, combining smaller losses into one overall loss is a useful tactic.

You might also find that framing your investments as a way of gradually progressing towards an overall goal helps you to lower the disposition effect that occurs. Instead of looking for quick gains, you will be thinking in the long term and trying to build a sustainable way of making regular profits.

Most new traders suffer from the effects of disposition at some point. However, if you are aware of it and have a strategy for dealing with it, it will be far less of a concern. 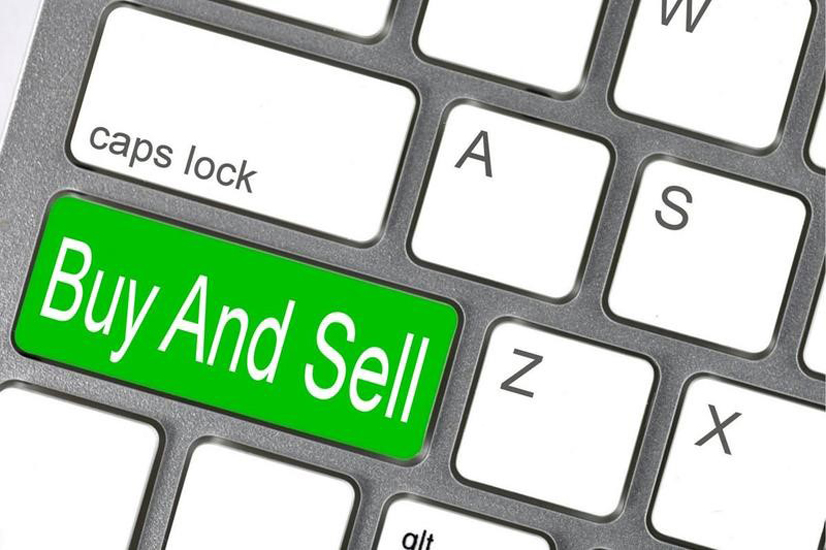 “Everyone’s on it, this cannot fail.” Anyone who has even contemplated investing has heard words to that effect at one time or another. These are usually the ones that come with an absolute cast...Read more