The reduction in interest rates and term deposits – and the outlook that they will remain lower for longer – has created a challenge for those investors and retirees who want a stable and predictable source of income, writes Nicole Connolly.

Reliable and consistent income used to be a feature of higher interest rates and deposits. But that is certainly no longer the case. While many investors struggle to identify a replacement source of income, sophisticated investors increasingly are investing in asset class that provides just this – and that is why there has been record capital flowing into infrastructure funds.

Australia’s larger industry superannuation funds have invested in unlisted infrastructure since the mid-1990s, accessing the benefits and diversification provided by these real and reliable income-generating assets.

In contrast, the nation’s smaller institutional investors, high-net-worth individuals (HNWIs) and close to 600,000 SMSFs have traditionally been excluded from this market.

That is changing, with an increasing number of funds providing access to unlisted infrastructure – and its diversification, inflation-hedging and income stream potential.

Infrastructure in a portfolio sits between government bonds and equities in terms of risk return, making it an excellent portfolio diversifier.

Infrastructure’s potential for stable, reliable income and capital growth is derived from long-term, stable and predictable cash flows, typically underpinned by long-term contracts or a regulated asset base, with high visibility of income and revenues often linked to inflation.

This is one reason why unlisted infrastructure investments accounts for between 7 and 12 per cent of major institutional investor portfolios, with the Future Fund having some 7 per cent allocated to infrastructure and Australian Super 12 per cent, as at the end of 2017.

Unlisted infrastructure is renowned for its ability to provide consistent, reliable, long-term income AND capital gains through the stable and predictable cash flows from diversified assets such as airports, seaports, power generation utilities and more.

Total returns have historically returned 9-plus per cent a year, consisting of capital growth and income. All without the associated market volatility of listed investments.

For example, the regulatory environment in the Australian energy sector has contributed to downward pressure on the valuations of some of the network distributors recently. The upside of this, however, is that the regulated return for these assets for the next two regulatory periods has been largely determined, which will provide a level of consistency for a period of time.

The key is to determine which assets and projects will provide the greatest, and most consistent, returns and to have a diversified portfolio of infrastructure assets across sectors and regions. 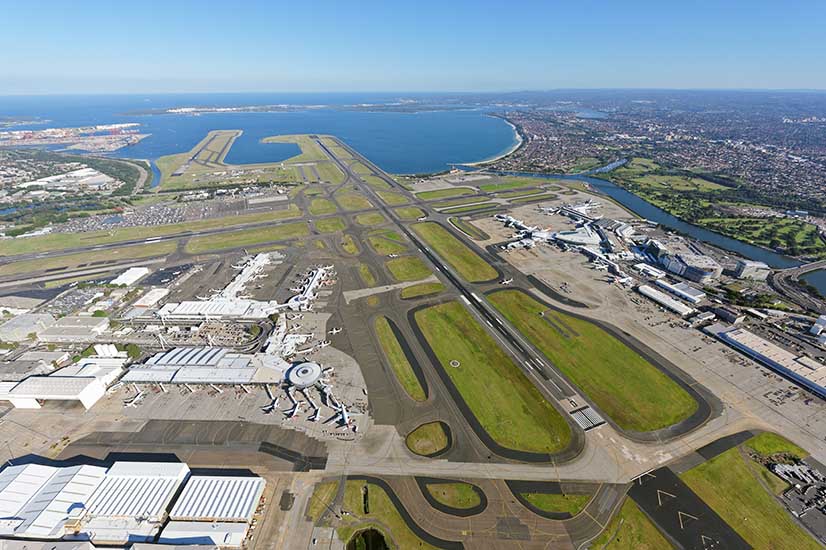 Last Updated: 31 January 2020 Published: 02 February 2020
Forward this article to a friend. Follow us on Linkedin. Join us on Facebook. Find us on Twitter for the latest updates
Rate the article

5 things you need to know before buying an apartment

5 things you need to know before buying an apartment