Mistrust in the major financial institutions could make investors vulnerable to even greater scams.

During the Christmas break, I got stuck into a podcast produced by The Australian called “Who the Hell is Hamish?” You may have heard of it. If you haven’t, here’s a quick recap (note: spoiler alert).

The seven-part series chronicles the life and crimes of serial Sydney-based conman Hamish McLaren, also known as Hamish Watson, who managed to swindle more than $7 million from wealthy investors across Australia, Hong Kong, the United States and the UK over a number of years. One of his victims was Aussie fashion designer Lisa Ho.

Posing as a successful futures trader, former Goldman Sachs employee and wealthy investor, the conman was able to gain the trust of his victims and convince them that he would invest their money and deliver stellar returns. Which he did – for a while – using a Ponzi scheme method. But eventually he left his victims penniless.

He was eventually captured by police and in June last year was jailed for up to 16 years. But the money he stole is long gone. No remediation programs being announced from this guy.

What struck me while listening to this story was how this man played on the anti-bank sentiment that has become so commonplace in Australia’s culture.

Throughout this series, we hear from victims who were told by the conman not to trust the banks, or that he “hates the banks”, playing on the resentments they may also have cultivated. He urges his victims not to let “those thieves” steal their savings. When in reality, that’s exactly what he planned to do himself.

There is no doubt that consumer trust in the Australian banking industry has been significantly eroded in recent years, culminating in the Hayne royal commission. This leaves vulnerable Australians in a very dangerous predicament, particularly as new operators look to fill the gap and win trust by offering an alternative to the big banks. Bank-bashing consumers hungry for yield are in the perfect position to be scooped up by scammers.

While there are plenty of credible new players in the market looking to challenge the major financial institutions by offering a better customer experience and superior returns, there are also criminals promising to do the same.

In this environment, it might be worth remembering that it is better to deal with the devil you know than the devil you don’t. For all their faults, the big banks are licensed, and there is recourse when things go wrong. Particularly in the aftermath of the royal commission and the formation of AFCA. In fact, there probably has never been a better time in history to be dealing with a bank if something goes wrong or you have a complaint.

Dealing with an unlicensed operator, however, means there is little that can be done when your life savings are stolen.

Over the years, I’ve seen a number of financial services professionals become victims of scam artists posing as referral partners and business associates but who were in fact unlicensed criminals. ASIC is of little help when it comes to these matters, as they can only go after those who are licensed.

When it comes to scammers, the police need to be involved, and that becomes a long and difficult process. Victims of financial crimes committed by unlicensed con-artists rarely recover their money.

Once you’ve handed it over, it’s as good as gone.

Beware: your hunger for investment returns, coupled with a mistrust of the banks, is the perfect attitude to drive you into the hands of unscrupulous scam artists. 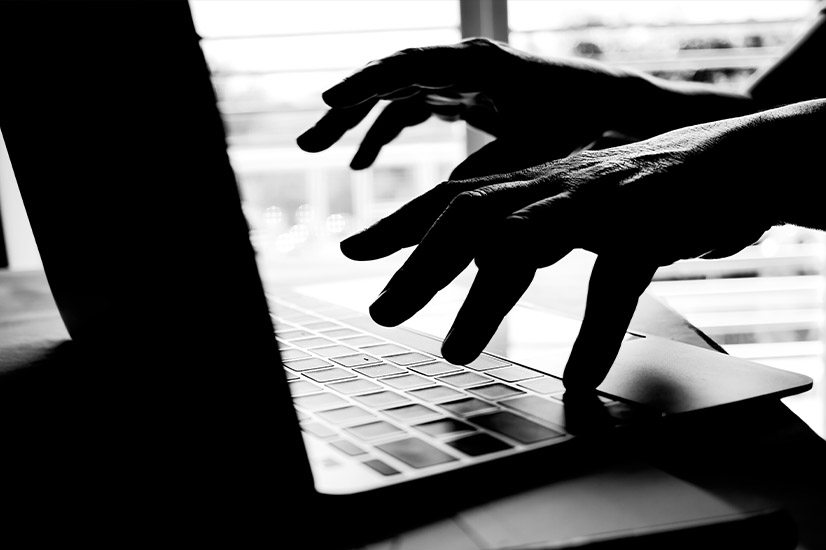 Last Updated: 25 February 2020 Published: 13 January 2020
Forward this article to a friend. Follow us on Linkedin. Join us on Facebook. Find us on Twitter for the latest updates
Rate the article