The strength or weakness of a currency reflects market confidence in its economy, so it is interesting to note the outlook for the United States dollar is weak despite its powerhouse economy, while the Euro looks strong despite years of economic turmoil.

It’s made trading currencies problematic as investors have had to look more closely at geopolitical issues and underlying drivers to economic growth, while also having less volatility in currency markets to help decision making when picking trends.

Take for instance the most widely traded currency pair EUR/USD. Volatility in the pairing has dropped to 7.25 per cent from 20 per cent a decade ago. Of course the downward trend is not homogenous across the board as evidenced by the besieged pound sterling as Brexit looms.

However, a currency’s value remains the best gauge for investors when assessing an economy as an investment destination and it’s also a vote of confidence or lack thereof towards a central bank’s monetary direction and government fiscal policy.

The bottom line for an investor is that a “buy and hold, set and forget” strategy is a poor currency tactic. We think investors should be broadening their horizons. Our key theme for 2018 of diversifying globally applies not only to equity and fixed income, but also equally to currency.

It’s a thematic that works not just from an investment perspective but also from an asset allocation perspective.

Looking more closely at major currencies we think the USD will be weaker in the long term. This may come as a shock given the Federal Reserve’s increasing rates, and the US economy is growing strongly. If fact we’ve upped our 2018 growth forecast to 2.8 per cent primarily because of tax cuts and late stage fiscal stimulus, while the US unemployment rate has hit 4.10 per cent and we think it can go lower. On the face of it the USD should be rallying.

What makes us bearish on the USD in the long term is a lower dollar is required to draw investors to invest, specifically to US Treasury bonds. Remember, US growth has come at a cost of a larger US fiscal deficit relative to the rest of the world. Add in the Fed’s exit strategy from quantitative easing via its government bond buying programme, coupled with a trade deficit, and there’s plenty of economic reasons why the USD will underperform. A weaker USD and higher interest rates are necessary to entice investors.

Another seeming oddity is the Australian dollar. The Australian economy is underperforming so the dollar should be heading lower. And yet we are moderately bullish on AUD over the next 12 months.

The AUD stands to benefit from US growth that is a foundation of the global growth narrative. It’s also closely correlated to the Asian supply chain given our large exports include iron ore, coal and increasingly gas.

We also expect currency support from commodities for a number of reasons including:

a.       Chinese growth concern is expected to subside, as the cooldown in the pace of growth has been centrally engineered and can equally be stimulated with an array of monetary and fiscal policy tools.

b.      Trade tensions are likely to ease over the coming months. We see trade tariffs as more of a bargaining chip than a means to increase protectionism. With mid-term elections in November, winning US concessions and creating jobs is one way that may establish and reinforce the Trump administrations credentials. China’s brand of mercantilist ambitions would also be progressed if it reduced domestic overcapacity and advocated free trade.

And we also see opportunity in the Euro, offering investors a chance to broaden their investment horizon.

Cyclical indicators in Europe are strong with manufacturing and services PMI amongst some of the highest figures we’ve seen. This is testament to the economic progress made since the European Central Bank (ECB) engaged its QE programme and European governments showed discipline in addressing fiscal concerns. 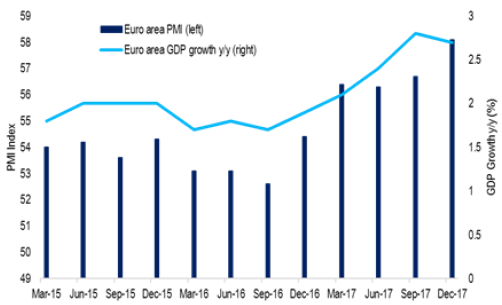 The missing element remains the absence of inflation. Its return will enable the ECB to reduce QE and we expect it likely to occur by year end. It would cause an increase in European yields and improve the Euro region’s balance of payments, making the EUR an attractive opportunity.

Simson Sanaphay is a strategist for Citi's wealth management business. 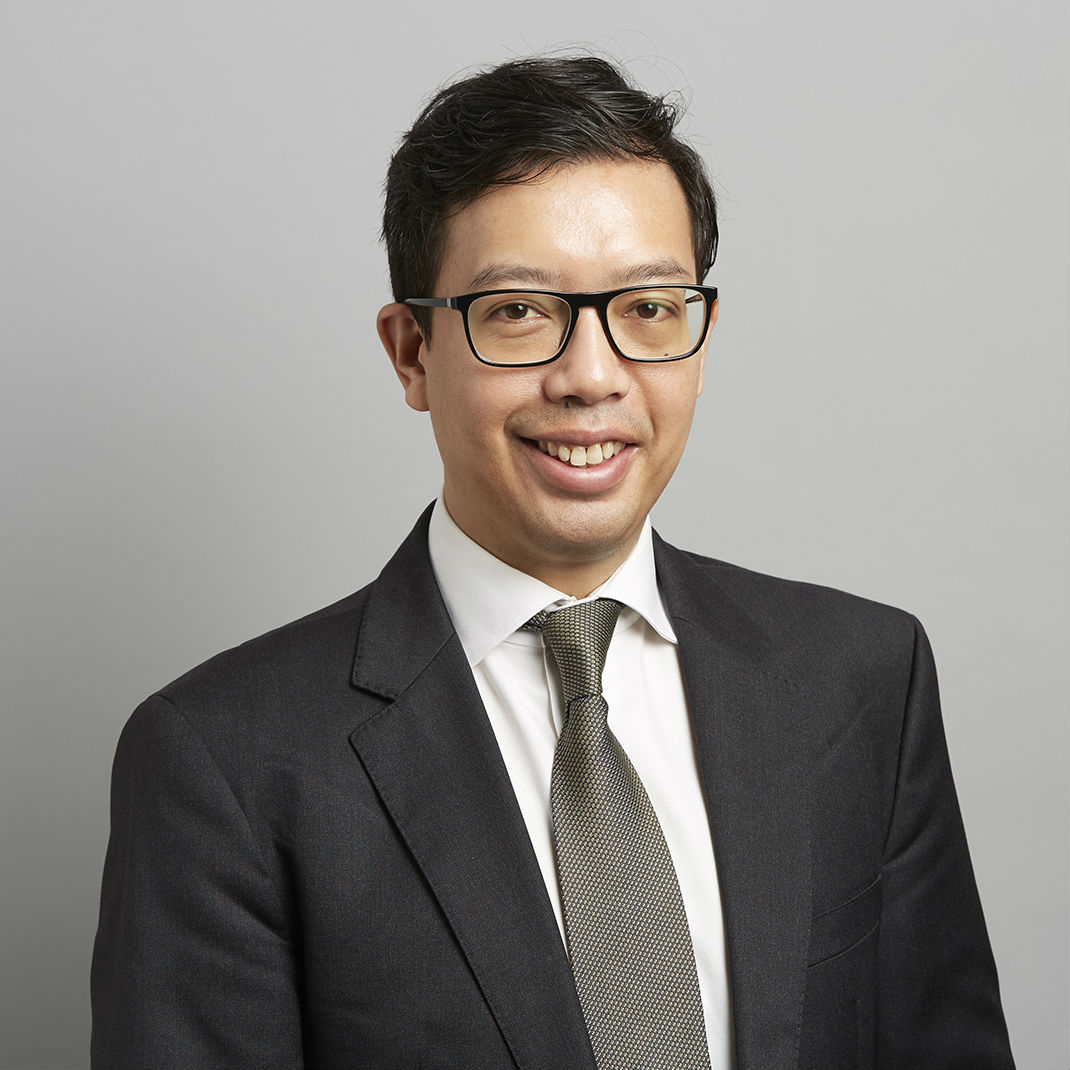 Last Updated: 20 April 2018 Published: 20 April 2018
Forward this article to a friend. Follow us on Linkedin. Join us on Facebook. Find us on Twitter for the latest updates
Rate the article