Australia’s sectoral scars are deepening – a problem we love to dwell on as a nation, a new report has pointed out.

Deloitte’s Q4 business outlook, Cratered confidence weighs on growth, has observed both the highs and the lows of Australia’s industry sectors to provide a snapshot of the Australian economy, and despite some less-than-good news, it’s been quick to point out the sectoral success stories too.

This is because the lead author of the report, Chris Richardson, flagged that “Australia’s biggest mistake of the moment is to dwell on the problems”.

“There’s plenty of sectoral success stories around too.”

But before we get into the good news, here are the sectors not travelling too well:

First off the rank, the report’s authors noted retail as “already amid its deepest downturn since 1990”, while it’s a similar story for construction – which is shrinking at the fastest rate seen since 1999.

Continuing their runs of bad news, “neither will be hearing any corks pop in 2020”, wrote Mr Richardson.

By the time this year is over, he has predicted further falls in apartment activity will mean that residential construction will have matched its weakest ever recorded share of the Australian economy.

“In turn, that will have flow-on effects, ricocheting back as continuing weakness through both the wider construction and retail sectors.”

Insult is being added to injury for Australia’s farmers with the current bushfires joining the deep drought to add pressure to the agricultural sector.

Mr Richardson commented that “some of the workers leaving the land today may not return, as happened in the drought of the early 2000s and in the 2008 drought”.

A huge proportion of Australia’s economy, the finance sector looks set to record its weakest growth since the global financial crisis.

Despite the fallout from the royal commission still continuing, Mr Richardson said this detriment to growth cannot be blamed on the big fines that are being imposed.

Instead, it has more to do with the combination of low interest rates and weak credit growth that the outlook expert considers “kryptonite for the Supermen of this sector”.

According to Mr Richardson, the “long struggle” facing this sector “remains pretty painful”.

On the other hand, the mining sector is travelling well – despite the Deloitte partner’s concession that the glory phase of LNG output expansion is “now mostly in the rear-view mirror”.

So, where are the success stories?

Mr Richardson has emphasised the growth in healthcare as very healthy and nudging record highs.

“It became Australia’s largest employer a decade ago, and this sector’s trajectory will see it have the nation’s largest revenues (beating out mining) within a decade from now.”

In addition, growth in other sectors that link to taxpayer pockets – including education and the public sector itself – “remains more than solid”, the partner concluded. 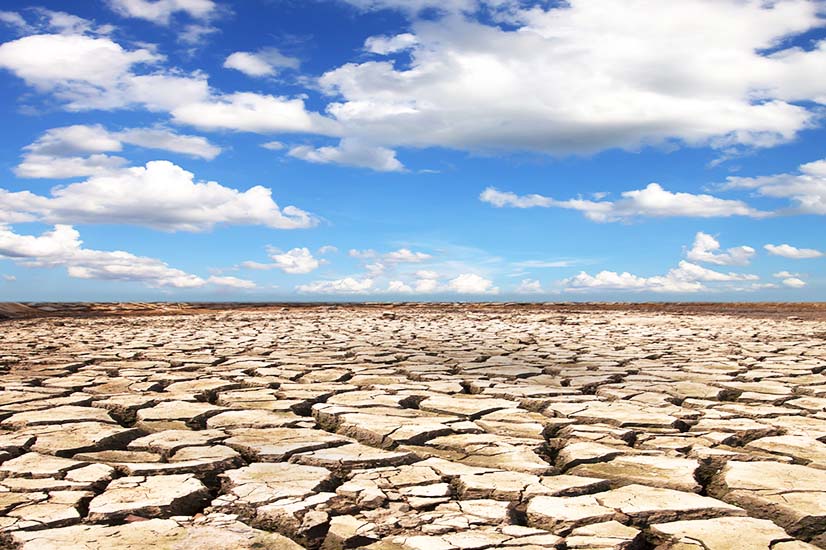