In the aftermath of Australia’s worst bushfire season to date, a real estate CEO has warned that insurance “red zones” may spread, with the effect of creating additional expenses for home owners in a number of areas across Australia.

Starr Partners CEO Douglas Driscoll has said that the reassessment of bushfire-prone areas by insurers could see the spread of so-called red zones – areas where it is difficult to secure full home and contents insurance, or may require a very high premium.

His comments come off the back of the Insurance Council of Australia’s release of figures last month indicating claims exceeding $700 million due to the bushfires, with Mr Driscoll predicting more recent devastation will see claims “easily” topping $1 billion.

“We only have to look at the insurance cost of the Townsville flood devastation, which peaked at $1.24 billion, to know that both insurers and banks are jittery about insuring or lending on a property that is at risk of flood or fire.”

In addition, he highlighted how getting home loan pre-approval from a bank or financial institution is a crucial part of the property-buying process, but “if buyers are struggling to get home insurance, then banks will inevitably tighten their lending”.

The CEO reminded potential buyers and home owners that “until we pay down the loan in full, the bank ultimately owns [the property]”.

Any spread of insurance red zones – due to the potential rezoning of risk areas around natural disaster probabilities – would have “huge implications for the insurance, banking and property sectors”, Mr Driscoll continued.

It’s why he has called for a “robust prevention plan” to be implemented by all three tiers of government.

“Primarily, the government needs to ensure that the future safety and wellbeing of residents in rural and regional areas is protected – as well as their economic interests,” he said.

While it’s good to see they are already encouraging local tourism, the CEO argued that they need to adopt further measures to keep money from leaving these areas.

“For instance, the government needs to put pressure on insurers to regulate against sharp premium increases in home insurance policies. They also need to devise a plan that will give the banks confidence to continue making loans readily available for people in fire or flood-ravaged areas,” he outlined.

“Ultimately, this will give reassurance to those households that have been affected, and future buyers.”

If proper planning and policy consideration doesn’t take place, the CEO cautioned that Australia could find itself in a “disastrous” situation where there’s mass migration of people away from rural areas to metropolitan centres. 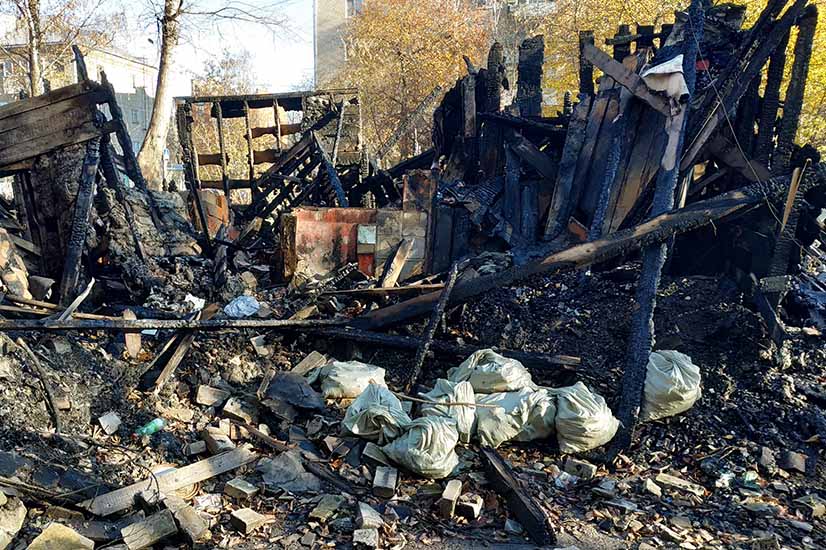