Australia’s $5 billion disability insurance sector has been flagged as creating a “disincentive to returning to work” and is just one of the reasons the current model is unsustainable, according to a new report.

A new KPMG report commissioned by the Actuaries Institute has found that “individual disability income insurance does not adequately support a policyholder’s move back into work in Australia’s modern economy”, and is calling for complete and long-term reform of the $5 billion sector.

It highlighted that life companies have collectively lost around $3.4 billion over the last five years through the sale of disability income insurance to individuals.

The Australian Prudential Regulation Authority’s executive board member, Geoff Summerhayes, has iterated this point, noting life companies as keeping premiums at unsustainably low levels with policy features that are “too generous”.

He indicated that, in some cases, there’s a “financial disincentive for policyholders to return to work”.

The report found the Australian retail market as offering more comprehensive disability income insurance cover to a broader range of occupations and target markets than in the United States, the United Kingdom and South Africa.

Australian products also offer more features, higher issue limits, longer benefit periods and shorter waiting times, but were observed to not contain the same rehabilitation support as is found in other markets, such as counselling or physiotherapy services that allowed individuals to return to work.

“In Australia, there are limits on what early rehabilitation services can be offered to policyholders, particularly when the policy is written through a member’s superannuation fund,” the report said.

According to estimates, only 20 per cent of claimants in Australia access rehabilitation programs.

Weighing in on the research, KPMG’s actuarial and financial risk partner, Daniel Longden, said they had found “Australian workers tend to have higher payouts than their counterparts in comparable jurisdictions”.

“In some circumstances, where an Australian policyholder has an income replacement ratio of 75 per cent, the policy may typically permit more than 102 per cent of pre-disability take-home pay,” the partner said.

“A high replacement ratio can be a disincentive to returning to work.”

It’s meant that over time, Mr Longden said, he has seen significant increases in premiums for customers, unsustainably high levels of claim costs and large losses for most insurers.

Actuaries Institute disability insurance taskforce convenor Ian Laughlin has also weighed in, forecasting a worst-case scenario which eventually leads to the withdrawal of disability income insurance products, “to the detriment of all customers and the community”.

“It is clear there is a need for all of the stakeholders in the industry – including insurers, reinsurers, rating houses, government, regulatory bodies and professional bodies – to tackle this problem, in a way that supports customers’ needs,” he concluded. 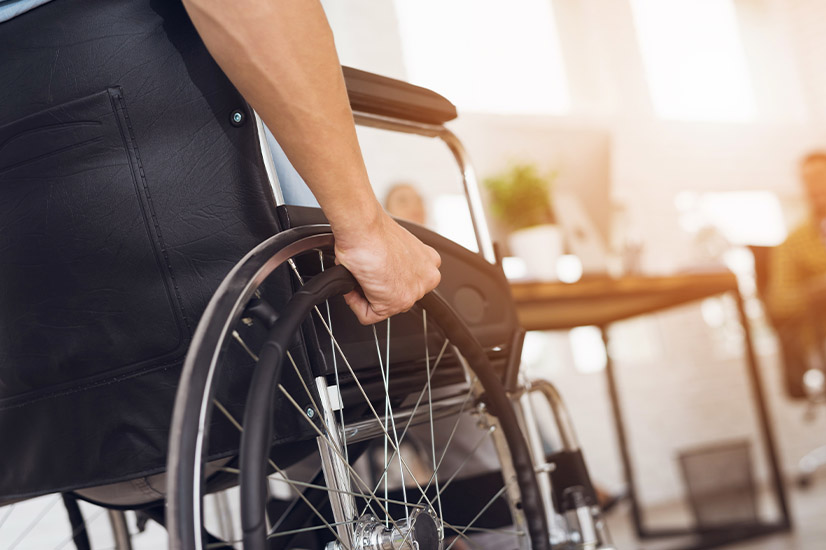