Both houses of Parliament have approved of the government’s plan to push ahead with the $130 billion JobKeeper package.

Announced just over a week ago, the “unprecedented” stimulus aims to prevent firms from laying off employees in order for the economy to bounce back once the threat of COVID-19 has passed.

The plan has been previously described as “Parliament’s Dunkirk moment” by Attorney-General Christian Porter.

“We get the lifeboats out, and we save jobs, and we do it in the simplest clearest guaranteed formula that Parliament can devise,” he had said.

Speaking before Parliament this morning, Prime Minister Scott Morrison said, “Make no mistake, today is not about ideologies.”

“JobKeeper will keep Australians in jobs, and it will keep the businesses that employ them in business, both now and into the future.”

Only the bare minimum number of MPs required to pass the JobKeeper package were present in both houses, in an effort to maintain social distancing requirements.

In the rare show of solidarity that crossed party lines, Opposition Leader Anthony Albanese said, “We come to the Parliament with open hearts and open minds.”

He did concede that as a result, “We are headed for a trillion-dollar debt. It is a bill that will saddle a generation.”

“Even though we have concerns about some elements of the package and would like to see it improved – and we will make suggestions to improve it – we will support the legislation even if our suggestions are not adopted.”

Mr Albanese also congratulated the government on agreeing to the establishment of a Senate Select Committee that will “have an important role in scrutinising in detail the implementation of the package that will be passed through the Parliament”.

That committee will be chaired by Senator Gallagher, the shadow finance minister, with representation from Senator Keneally, Senator Watt, Senator Lambie and two government members, with the Labor leader considering the importance of continued regular meetings of the government.

“It is in the [government’s] interest. It is in the nation’s interest, and I think the public expect it,” he said.

JobKeeper will provide payments of $1,500 per fortnight to an estimated 6 million eligible workers through their employer, with more than 700,000 businesses having already registered to receive such support, as at Tuesday, 7 April.

Payments are expected to begin from May, but will be backdated to the beginning of March.

Speaking to media several days ago, the Prime Minister had said this plan “is going to save tens and tens and tens of thousands of jobs immediately, and hopefully millions more, as we go through the many difficult months ahead”.

The payment is the equivalent of around 70 per cent of the national median wage.

According to Mr Morrison, “For workers in accommodation, hospitality and retail services, some of the most affected by this economic crisis, it equates to a full median replacement wage.”

The Treasury has said that employees will receive a notification from their employer that they are receiving the JobKeeper Payment, with a majority of employees not needing to do anything further, and will, according to the legislation, have the power to vary who is eligible for the scheme.

The Treasury has noted that employers, including not-for-profits, will be eligible for the subsidy, if at the time of their application:

For employees whose employers meet the above criteria, there are a number of ways they will receive the minimum payment amount of $1,500 per fortnight, before tax.

Full-time and part-time workers, including stood down employees, will be eligible for the JobKeeper Payment, passed on from their employer.

Casual workers will need to have been employed for at least 12 months to be eligible for the program.

There’s a number of ways this payment will be passed on from an employer: 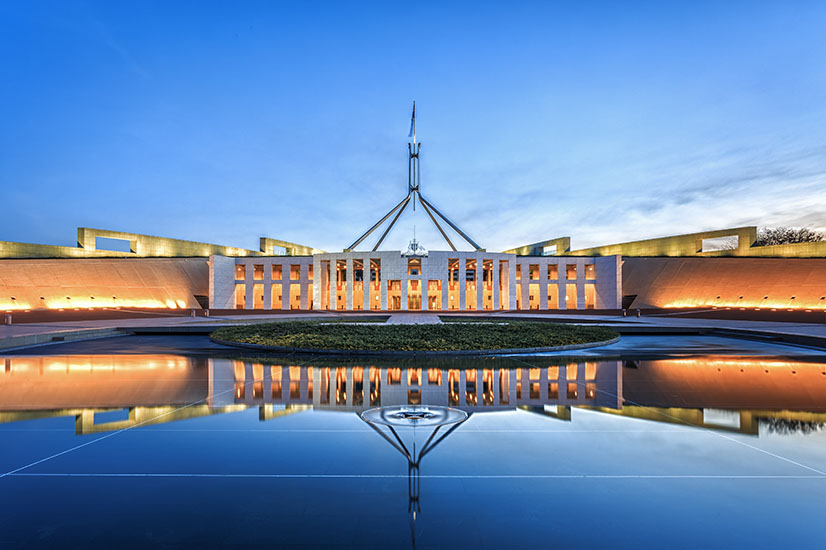 Last Updated: 08 April 2020 Published: 08 April 2020
Forward this article to a friend. Follow us on Linkedin. Join us on Facebook. Find us on Twitter for the latest updates
Rate the article

Why wealthy migrants should be welcomed with open arms

What are the long-term implications of COVID-19?

Why wealthy migrants should be welcomed with open arms

What are the long-term implications of COVID-19?