Australia has embarked on 28 years of uninterrupted economic growth, which is likely to continue as low interest rates drive stronger housing and consumer spending continues, a fund manager has suggested.

According to head of Australian equities Randal Jenneke, stock markets will benefit from a stronger domestic and international economy, although it is unlikely to have a repeat of this year’s performance.

The fund manager predicts “dividend yield and capital growth to be at around 4 percent in 2020, amounting to an anticipated 8 percent total return from Australian equities”.

Over the long term, as interest rates stay low, Mr Jenneke said the Australian market deserves a premium for being higher quality, well regulated, with a high and stable dividend yield.

Mr Jenneke’s domestic views reflect his expectations for a gradual recovery in global trade and manufacturing that will favor Australia, particularly if the US and China agree to a trade war truce.

He believes Australia’s domestic economy is set to see improved growth in gross domestic product during the course of 2020, after a subdued lift of just 1.7 percent in 2019.

“The RBA (Reserve Bank of Australia) wisely kept its powder dry until it was needed and responded decisively to the weakening domestic economy to cut interest rates three times, pushing the official cash rate down to a record low.

“In 2020, we are likely to see interest rates cut at least once more to a new floor of 50 basis points,” Mr Jenneke said.

“While the RBA’s stimulatory power has almost been exhausted, monetary policy measures are working, with the benefit of lower interest rates being most visible in Australia’s housing sector.

“Auction clearance rates in Sydney and Melbourne have nearly doubled, while home prices have risen by 5 to 10 per cent, depending on region.”

The “wealth effect” felt by consumers is not likely to flow back into the stock market in the short term with “[the] flow-on benefits to retail and housing stocks will likely lag six to 12 months, with companies that service the housing sector, without being leveraged to construction activity, expected to benefit in this environment,” Mr Jenneke predicted.

The fund manager also predicted the Morrison government will help support the Australian economy through changing the tax brackets, which could further support the retail and housing markets.

“While some political maneuvering will be required, I would not be surprised to see the Coalition bring forward tax cuts scheduled for 2021 into 2020. This, coupled with the recent $4 billion infrastructure package, should also help to support an economic recovery next year,” he said

These thoughts are echoed by Fidelity International’s global cross-asset investment specialist, Anthony Doyle, who also believes the government will use taxation as a fiscal stimulus.

“If you think about fiscal conservative, it’s political ideology is defined by small government, a balanced budget and lower taxes.

“If we do see any loosening on the fiscal reigns, it will be on the tax side, which tends to be popular with voters,” Mr Doyle explained. 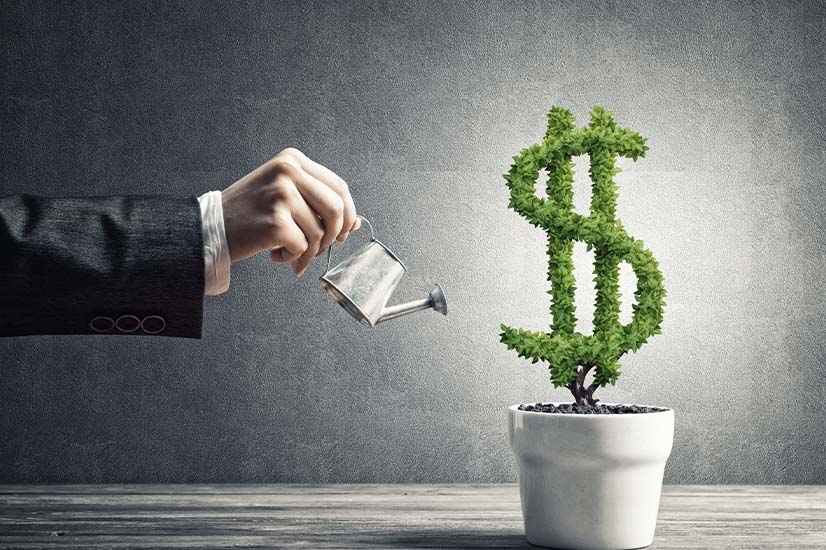 Last Updated: 28 February 2020 Published: 13 December 2019
Forward this article to a friend. Follow us on Linkedin. Join us on Facebook. Find us on Twitter for the latest updates
Rate the article

Current economic situation ‘as severe as it is unpredictable’

Australia’s economy was weak before the pandemic, experts warn

Another billion-dollar boost on way for NSW

Has the economy really reached a gentle turning point?

Current economic situation ‘as severe as it is unpredictable’

Australia’s economy was weak before the pandemic, experts warn

Another billion-dollar boost on way for NSW

Has the economy really reached a gentle turning point?