The amount of retirees aged 65-plus embarking on digital asset trading has doubled since January 2019, credited in part to ease of access and safety measures now available in the cryptocurrency space.

New data from cryptocurrency exchange Independent Reserve has revealed rising levels of Baby Boomer and Generation X interest in digital currencies, despite Millennials often being touted as the most “tech-savvy” of the generations.

Independent Reserve’s analysis revealed that while participation on the cryptocurrency exchange dropped by 2 per cent among 18-24-year-olds, retiree participation jumped from 2 per cent of the total participation rate to 4 per cent, and posted a 79 per cent generational shift over a two-year period.

Over the same period, 18-24-year-old user participation rates dropped by 27 per cent.

According to Independent Reserve’s founder and CEO, Adrian Przelozny, when he first launched the exchange in 2014, the majority of users trading on the platform “were relatively young technology adopters and libertarians”.

“Now, we’re steadily seeing the average age of our customers increase,” he commented, noting that the 45-plus age group now accounts for almost 30 per cent of users on the platform.

He has attributed the rising rates of older users to ease of use and safer entry points for cryptocurrencies.

“Now that regulators are actively involved in the crypto space, confidence levels are starting to rise,” he commented.

“Smart money can see that the industry is growing and is here to stay. Those who want to diversify their portfolios are looking at cryptocurrencies as an asset that’s typically not correlated to what’s happening in the economy; for example, the property and stock market,” the CEO said.

He also added that the inclusion of insurance coverage has likely been a factor in luring older investors on site, noting that “this insures our users against theft or loss of any cryptocurrency that is held in an Independent Reserve trading account”.

Richard, a 72-year-old from Adelaide, made his first investment in the crypto space just three months ago.

He took the plunge after reading about cryptocurrency in the media, doing his own research and speaking with friends.

So far, he is happy with the investment he has made, and he is enjoying following the market.

“While I monitor the prices almost daily, I’m definitely in it for the long-term investment. I see the cryptocurrency space as being revolutionary in the financial world,” he said.

“I absolutely understand the hesitation that some people, particularly from my generation, have about the cryptocurrency market,” he conceded, acknowledging that “it can be a volatile space”.

“What concerns me most is the fact that knowledgeable people can set up their own miners to manipulate the market,” he expressed.

As a result, he’d “strongly encourage anyone who’s thinking about investing in the space to do their research and due diligence”. 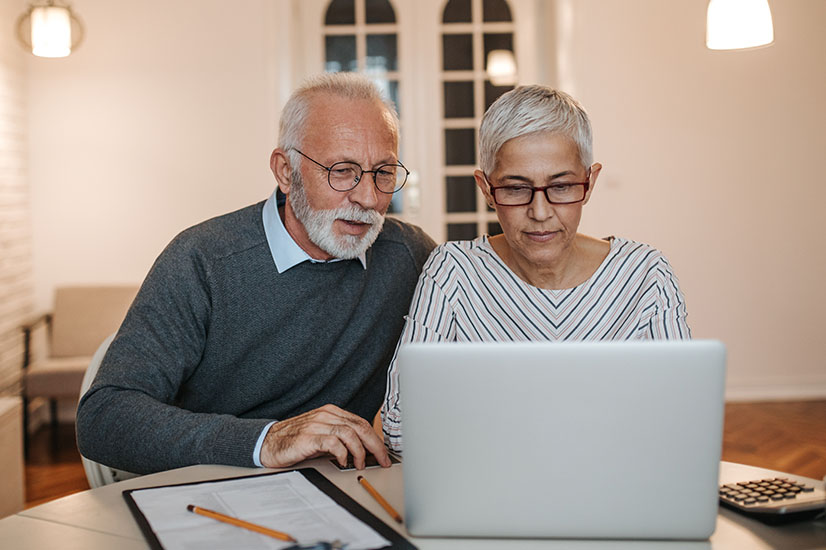 The future of crypto is bright in Australia

What the market is saying about Facebook’s crypto foray

The future of crypto is bright in Australia

What the market is saying about Facebook’s crypto foray