The Energy Regulator’s annual report has found that electricity and gas debts have increased, while the number of people on hardship programs and being disconnected continues to rise.

The Australian Energy Regulator has drawn attention to the rising levels of energy debt and individuals being placed on hardship programs.

According to the regulator’s end of year report, although the number of customers incurring debts has declined over the 2017-18 financial year, the size of the debts acquired is increasing.

This has coincided with a rise in disconnections over the year to date.

Although this signifies a decrease in the number of customers in debt compared to last year, the average debt rose significantly to between $730–$1,525 and $400–$630, respectively.

“While there are less customers repaying debt, the amount of debt those customers are paying is increasing, which signals that electricity is less affordable for some,” the report stated.

The report found that more than half of all electricity payment plans and half of all gas repayment plans were cancelled during the year, suggesting customers in debt are failing to make payments in the required time frames.

Alongside this, the majority of states and territories saw an increase in the number of customers on formal hardship programs over the year.

Only Queensland and NSW did not see an upsurge.

The average debt on entry into hardship programs also increased, with electricity customers owing an average $1,146 and gas customers an average $734.

There is also a rise in the number of customers accruing large debts of over $2,500, with 4,257 more electricity customers and 200 more gas customers obtaining hardship assistance of debts of this magnitude.

As a likely result of these trends, electricity disconnections rose nationwide in 2017-18 by more than 7,000 customers to over 70,000 households.

Gas disconnections also increased slightly from the previous financial year, with about 1,100 more customers being cut off. 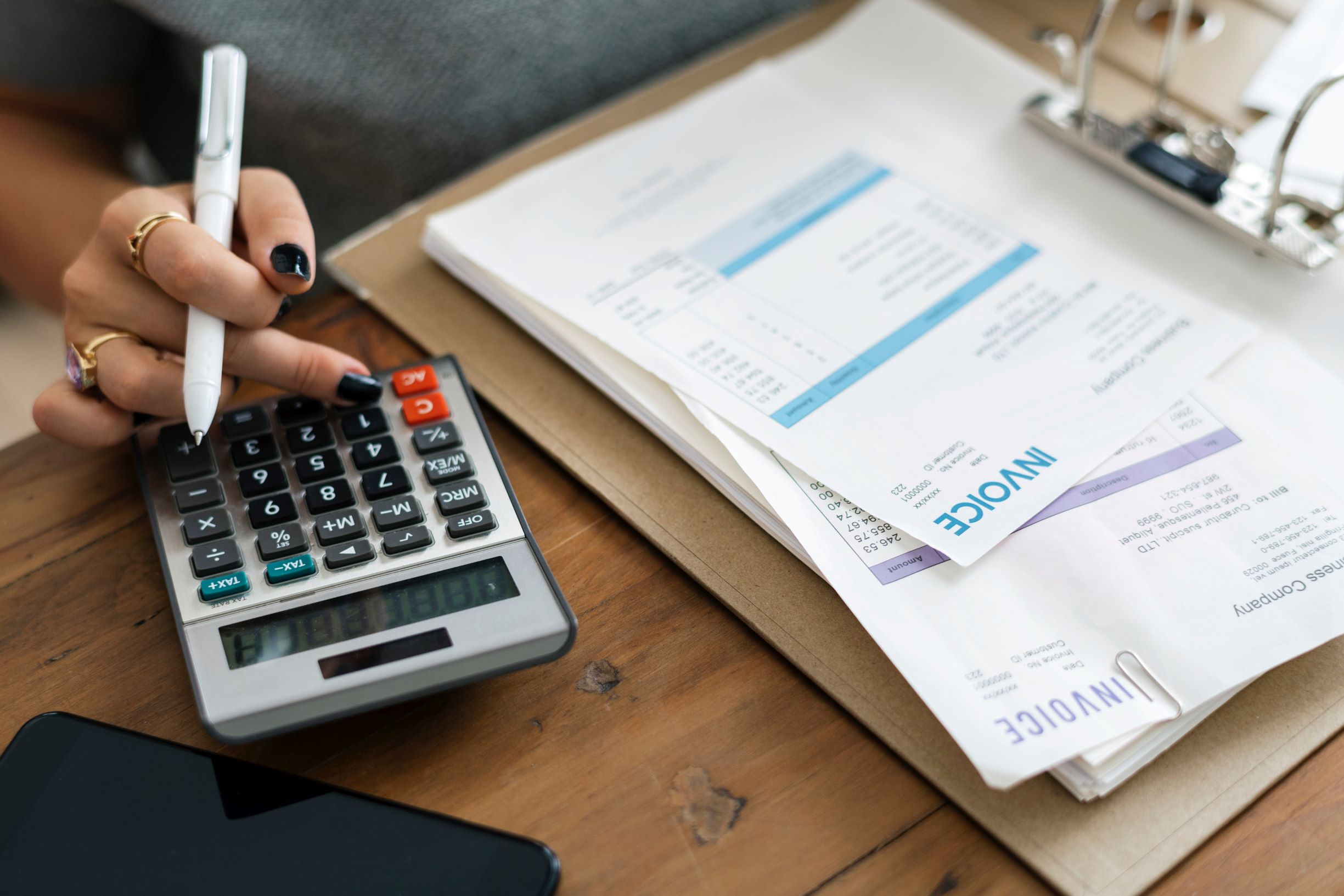 Does a gas-powered recovery benefit the Australian economy?

Will COVID-19 stop the transition to clean energy?

Does a gas-powered recovery benefit the Australian economy?

Will COVID-19 stop the transition to clean energy?