Bonds “help investors sleep”, an Australian corporate bond company has said, but that doesn’t mean all investors should have the same amount of the asset class.

XTB, a corporate bond company which specialises in Australian Stock Exchange-traded corporate bond units, told a round table that the amount of fixed-income investments an investor holds should depend on the investor’s age.

Quoting John Bogle, the founder of American investment management company, Vanguard, XTB CEO Richard Murphy said: “Your bond allocation should equal your age. It doesn't really work when you get over 100, obviously, but it's not meant to be scientific. As a general rule of thumb, as we get older we should be being less gung-ho with our savings”

Mr Murphy elaborated: “When you're in your 20s, duration is your friend and time is your friend. You've got 30 or 40 years of investing and people tend to be more heavily focused on equities when you're younger.”

On the other hand, “When we get to retirement - because there's no more income - you should have more defensive assets, whether it's all in term deposits or a mixture of term deposits and bonds. [This] is the sort of allocation people should be thinking as they move through life.”

He continued, noting that it’s not an either/or situation for equities and bonds, as the two asset classes “work very well together in portfolios”.

Breaking it down further

According to XTB, the more defensive an investor, the higher the ratio of fixed income should be.

Investors with a high growth appetite had a 0 per cent fixed income allocation, with the majority of their assets lying in Australian shares (54 per cent) and global shares (34 per cent).

Those after growth had 17 per cent fixed income with the majority of their assets again lying in Aussie shares (42 per cent) and global shares (28 per cent).

In the middle of the appetite scale, those with a balanced view typically had 35 per cent fixed income with 10 per cent in property, 30 per cent in Australian shares and 20 per cent in global shares.

Conservative investors had 50 per cent in fixed income, 10 per cent apiece in cash and property, 17 per cent in Australian shares and 13 per cent in global shares.

The fifth cohort, those with a defensive asset allocation had 55 per cent in fixed income, 25 per cent in cash, 6 per cent in both property and global shares and 8 per cent in Australian shares.

According to Mr Murphy, the lesson is that investors need to be thinking about asset allocation as they move through life.

He explained that if retirees have a heavy equities focus in their portfolio, all it takes is for a market crash or tank to feel the hit. "[If] you happen to be one of those unlucky people that got their [retirement] just in time for the market to tank or crash, [then] all of your income is gone."

“[Bond allocation is] thinking about that as you move through; that there are types of fixed income investments. And, where it is fixed income, you know what you're going to get, you know you get capital back, so really that message from Bogle was: don't just stay in equities.” 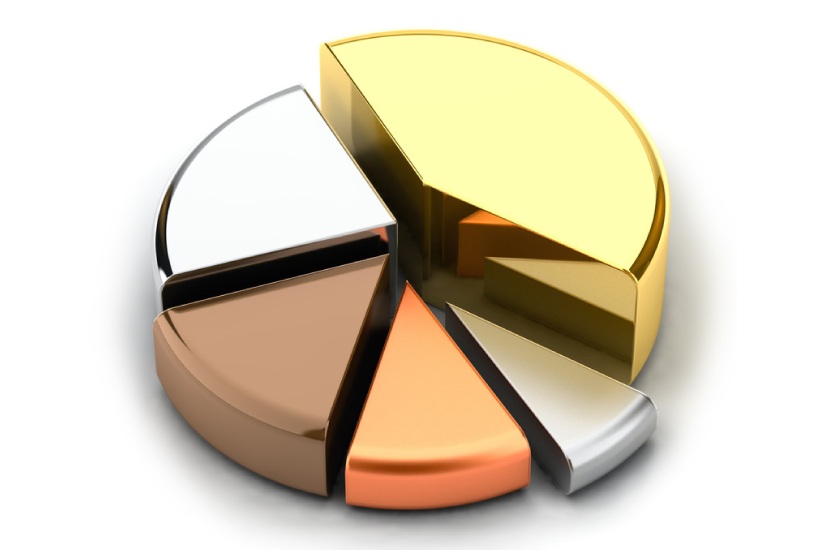 Last Updated: 04 June 2018 Published: 24 October 2017
Forward this article to a friend. Follow us on Linkedin. Join us on Facebook. Find us on Twitter for the latest updates
Rate the article