As the idea of a mid-career gap year grows in popularity and likelihood, an investment manager has argued that investment bonds can be a means of making it a reality.

Speaking to the Nest Egg podcast team, the general manager of Centuria’s bond division, Neil Rogan, said he has a goal of attending the US Superbowl, and added that everyone has goals, either for themselves, their children or their grandchildren.

With this in mind, he argued that investment bonds as a structure allow investors to build, protect and transfer their wealth efficiently. In doing so, they can meet their goals through appropriate investments.

Mr Rogan explained, “A lot of people say my age group are looking at taking a mature age gap year. It's very popular these days, where they may want to have a career change or fund some retraining around a career change.”

Continuing, he explained that if investors know at a certain age that they will want to take a year off, they should consider the value of the year off and begin saving towards that goal via an investment bond.

“It's a tried and tested tax structure that's been around for decades,” Mr Rogan said.

“And there's been very little change to it while other kinds of tax structures, things like superannuation and other things, we have seen constant change within those structures.”

Super is something designed for retirement, so while “super is super”, investment bonds can be another longer-term saving structure that investors can have more fun with, he said.

“Super is by far and large probably one of the most tax effective long-term savings vehicles you can have,” Mr Rogan said.

But when it comes to choosing where to put a windfall, for example, he said investors should consider their segregation of assets.

“So, you've got your superannuation money. That's for your retirement. And then we'll call this [investment bonds] a rainy day bucket or our gap year bucket or our first class around the world bucket or our ticket to the Superbowl bucket,” Mr Rogan said.

“That's a an important thing if you're on a higher marginal tax rate than 30 per cent, then this may be worth considering as a structure to invest in for any kind of savings goal.”

Pointing to the fact that children born last year can expect to live to 100, she said traditional expectations for work and life will change accordingly.

Speaking in a Credit Suisse insight, Ms Gratton said future careers could last well past the age of 80.

“No one is going to work full-time, without interruption, from 20 right through to 80! Perhaps you will return to school for additional training in the middle of your career or you'll take some time off and then return to work,” she said.

“It would be terrible to work for 60 years without a break! I think we should integrate 'retirement' into our lives – why should gap years be reserved for the young? Taking a break should be an option at other stages of life, as well.” 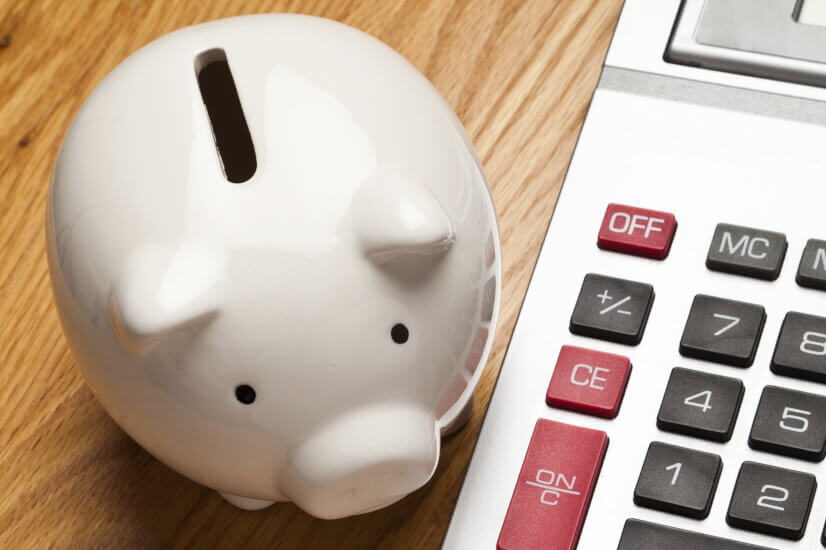 Last Updated: 02 March 2020 Published: 12 March 2018
Forward this article to a friend. Follow us on Linkedin. Join us on Facebook. Find us on Twitter for the latest updates
Rate the article