Wage underpayments, payroll errors and unpaid super have been in the headlines recently. And now Australians know just how much the shortfall is.

Wage underpayments, payroll errors and unpaid super have been in the headlines recently. And now Australians know just how much the shortfall is.

Releasing its annual report, the Fair Work Ombudsman (FWO) revealed that its compliance and enforcement action has resulted in more than $40,204,976 being repaid to a total of 17,718 workers across the country, including wages, penalty rates and superannuation.

That amount, according to the FWO, is the highest volume of funds it has ever recovered in a single financial year.

The Ombudsman said that it had also handed down resolutions to 29,130 disputes between businesses and their employees.

Over and above the $40.2 million recovered for Australian workers, the FWO also secured a further $4,400,772 in court-ordered penalties against employers found to have done the wrong thing.

“I am extremely proud of the agency’s work resolving employment disputes throughout the year, which has helped return wages to workers and kept employment relationships intact,” Ombudsman Sandra Parker said in a statement accompanying the release of the report.

“In line with our priorities, we will continue our important work educating employers and employees, targeting high-risk industries, protecting vulnerable workers, and improving compliance across Australian workplaces in the year ahead.

“We urge employers to actively check they are paying their staff correctly and access our free resources for help. We will take enforcement action against employers who break the law.”

According to the FWO, more than half of legal action it had taken involved businesses in the cafe, restaurant and fast food sector.

These employers also accounted for $1.6 million of the total $4.4 million in court-ordered penalties.

“The fast food, restaurants and cafes sector continued to be a key focus of our compliance operations,” the report said.

“In an effort to understand the reasons for systemic and persistent non-compliance, we consulted with industry leaders, unions and employer associations, and continued to audit businesses to examine the factors influencing the high non-compliance rates.

“This is allowing us to focus on addressing the main issues that employers have difficulty with when trying to comply with workplace laws.”

Workers also appear increasingly inclined to dob in their employers for breaches of workplace laws. The FWO noted that it had received more than 16,000 anonymous tip-offs over the year, higher than the number it had received last financial year. 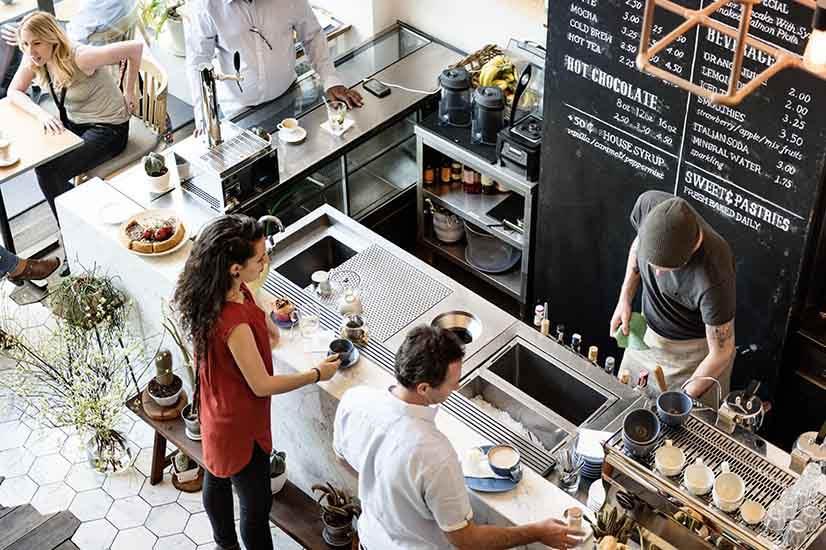 Unemployment could hit higher than 15%

Unemployment is not telling the entire story

Nearly 24 per cent of the nation’s workforce are now unemployed or underemployed as the economic fallout from COVID-19 continues, according to new research. ...Read more

The latest payroll data has been labelled as disappointing, with the Australian economy thought to have been boosted by the reopening of businesses. ...Read more

Australians aged between 18 and 23 who began their careers during the COVID-19 recession are likely to see a long-term negative impact on their finances, according to new research. ...Read more

There’s generally no fair go for the fairer sex when it comes to money. Below are the six most prominent money challenges that are (mostly) unique to women, and some tips to getting ahead. ...Read more

Australia’s lowest paid workers will get a $13 a week pay bump following the Fair Work Commission’s latest announcement of the minimum award for workers. ...Read more

With unemployment rising further over May, here’s just how much the impact is being felt by Australian youths. ...Read more

The impact of the COVID-19 pandemic has seen the Australian unemployment rate hit a new 21-year high, according to official figures. ...Read more

Part-time and casual employees who normally make less than $1,500 a fortnight could lose the additional money from the JobKeeper program as the government looks to amend the subsidy. ...Read more