Simply put, AOCI is made up of the previous years’ OCI plus or minus the current reporting year’s OCI.

While OCI and AOCI form part of an entity’s equity, it is not considered as income since its values do not affect the income for the previous and current reporting year.

What is other comprehensive income?

OCI lists an entity’s financial gains and losses that are considered non-owner changes to the owner’s equity. These are not included in the net income because they have yet to be realised.

Unrealised income refers to gains or losses that are only on paper and do not affect an entity’s actual finances for a reporting period.

OCI is added or deducted from the previous AOCI as long as it remains unrealised. Once the gains or losses are realised—for example, when a sale transaction is complete—the amount is no longer considered as OCI.

How to compute for AOCI

As mentioned earlier, AOCI is simply the accumulation of OCI.

Simply take the previous year’s AOCI and consider it as the starting balance then take all the OCI for the current reporting year and add or subtract the after-tax values on gains or losses.

Sample computation
For example, Bill owns $100,000 worth of shares in Company A in his self-managed super fund (SMSF) during the previous year. The shares were originally purchased for $75,000 3 years prior but, during the current financial year, Company A took a direct hit to its business and its share price plummeted to half its value. Bill decided not to sell in hopes he could at least gain back his principal investment.

The above example shows that Bill has a $50,000 loss in OCI for the current year because he still owns the shares.

This translates to the following values:

Bill’s final AOCI for the current reporting year is $155,000 after accounting for the gains and losses from his unsold assets which incurred unrealised gains and losses.

Where did the gain or loss from the sale of Company A shares go? Well, since the $50,000 gain/loss was realised from the sale, it now forms part of Bill’s current year assessable income.

AOCI are paper gains or losses that don’t directly affect actual income, so why is this value necessary when computing for equity?

The AOCI forms part of an entity’s retained earnings and shows whether an entity or investment is profitable or not. The AOCI can also serve as a red flag if an investment registers more unrealised losses than gains, especially if it is about to reach maturity.

Simply put, if an entity keeps on incurring unrealised losses to a point where it exceeds the gains, it may cease being profitable. This would happen if the losses are realised when a sale transaction concludes or an investment matures at a discount.

Sample situation: the effect of AOCI
Going back to the example above, when Bill reviews Company A’s financial statement, he finds out that the more recent loss was due to a typhoon that critically  damaged a major manufacturing plant before the financial year closed. Company reports say it would take at least 6 months to get operations back in full swing again once reconstruction commences.

What this means for Bill is that there is a big chance Company A would divert most of its income to rebuilding instead of paying out dividends and that the company’s share value may stay low for a while. Bill could then decide whether his investment in Company A is still profitable for him, especially if he wanted dividend payouts. 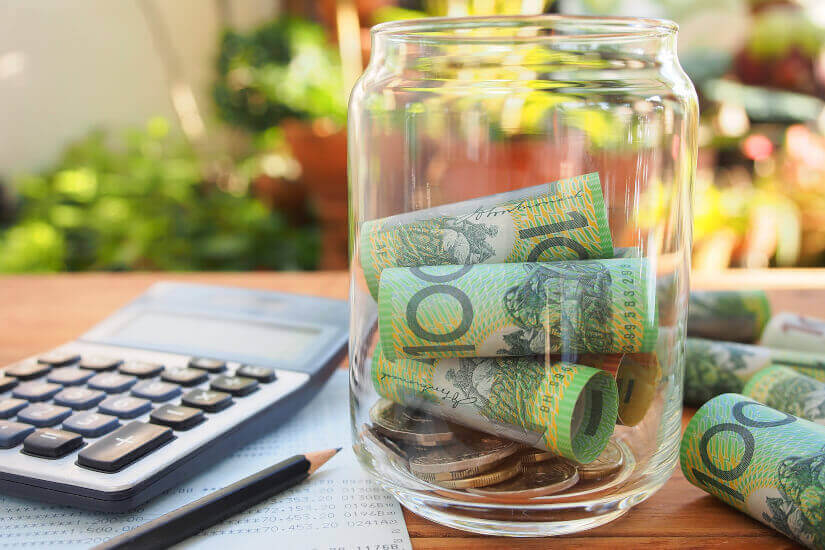 Last Updated: 23 September 2019 Published: 15 January 2018
Forward this article to a friend. Follow us on Linkedin. Join us on Facebook. Find us on Twitter for the latest updates
Rate the article