The Prime Minister has announced the creation of a National COVID-19 Coordination Commission, with the aim of solving problems across the public and private sectors as “this crisis rolls on”.

The commission will essentially, among other things, see businesses working together on issues such as job preservation through repurposing, meaning that workforces no longer gainfully employed will be redeployed to other roles suffering shortages.

According to Prime Minister Scott Morrison, it’s designed to “better coordinate work between the private and public sector”.

“CEOs talking to CEOs” will come up with national solutions to problems, he iterated.

The Prime Minister has indicated that the commission will be led by the former head of the Fortescue Metals Group, Neville Power.

A board will also be appointed, featuring a number of “eminent” Australians, including former politician Greg Combet; former public servant Jane Holton; the former head of Toll Holdings, Paul Little; the head of Energy Australia and a member of the Reserve Bank board, Catherine Tanner; the chair of CSIRO and former head of Telstra, David Thody; the secretary of Prime Minister and cabinet, Phil Gaetjens; and the secretary of the Home Affairs Department, Mike Pezzullo.

Mr Morrison said the board would “come to us and say, Prime Minister we need to do this, we need to authorise this, we recommend you take this action to get these problems sorted”.

“I want to give Australians confidence that we’ve got the best people in this country working to solve the problems and challenges that are going to confront us.”

In the same address, Mr Power took to the stage to acknowledge that more than ever, Australia needs to be focused on “minimising and mitigating the impact of the coronavirus on our businesses, on our communities, [and] on our people”.

As much as is possible, this focus will be on the preservation of jobs.

He outlined that he would be looking into problems and where opportunities to bring businesses together can solve those problems.

In a similar vein, this might occur where there’s equipment that can be redeployed, or where intervention is necessary to protect “critical supply chains and our utilities”, Mr Power indicated.

And “very importantly, looking to the future because we know that this virus will come and go and we want to be well positioned to make sure that we restore people's jobs and livelihoods as quickly as we possibly can afterwards,” the new executive chairman concluded. 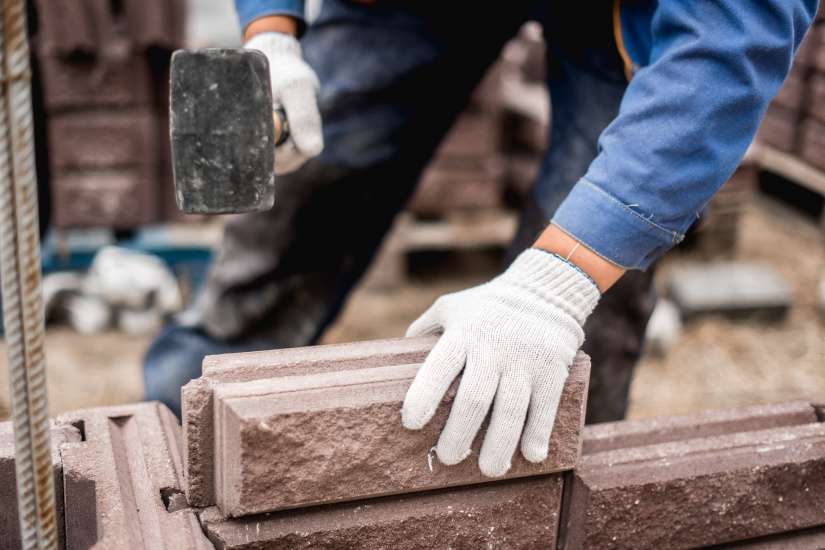 Last Updated: 26 March 2020 Published: 26 March 2020
Forward this article to a friend. Follow us on Linkedin. Join us on Facebook. Find us on Twitter for the latest updates
Rate the article

What’s the go with working from home?

What’s the go with working from home?