Existing salary arrangements for financial institution employees could be scrapped under reforms aimed at better incentivising the “right” behaviour of APRA-regulated entities, according to the authority.

In a new discussion paper released today, the prudential regulator has publicised a draft standard aimed at “clarifying and strengthening remuneration requirements” to better align remuneration frameworks with the long-term interests of entities and their stakeholders.

According to APRA, the reform would introduce heightened requirements on entities’ remuneration and accountability arrangements in response to evidence that existing arrangements have been a factor in driving poor consumer outcomes.

Addressing recommendations 5.1 to 5.3 from the Royal Commission into Misconduct in the Banking, Superannuation and Financial Services Industry’s final report, the changes would see Australia stepping into line with “better” international remuneration practice, it said.

According to APRA, a key reform being proposed in the paper is an elevation of the importance of managing non-financial risks, with financial performance measures not to comprise more than 50 per cent of performance criteria for variable remuneration outcomes.

Minimum deferral periods for variable remuneration of up to seven years would also be introduced for senior executives in larger and more complex entities, with boards given scope to recover remuneration for up to four years after it has vested.

Additionally, boards would be required to approve and actively oversee remuneration policies for all employees and need to regularly confirm they are being applied in practice to ensure individual and collective accountability, APRA had explained.

For the prudential regulator’s deputy chair, John Lonsdale, it’s clear that existing remuneration arrangements in many entities have not incentivised the “right” behaviours.

“Where policies are poorly designed, or not followed in practice, companies may incentivise conduct that is contrary to the long-term interests of the company and its customers.”

In the financial sector, APRA has observed an over-emphasis on short-term financial performance and a lack of accountability when failures occur, especially among senior management, according to the deputy chair.

He noted that this “has contributed to a series of damaging incidents that have undermined trust in both individual institutions and the financial industry more broadly”.

“Crucially from APRA’s perspective, these incidents have damaged not only institutions’ reputations, but also their financial positions,” Mr Lonsdale continued.

“Limiting the influence of financial performance metrics in determining variable remuneration will encourage executives to put greater focus on non-financial risks, such as culture and governance. As our recent response to the industry self-assessments made clear, this remains a weak spot in many financial institutions,” he offered.

Clarifying that APRA “will not be determining how much employees get paid”, Mr Lonsdale said the authority wants to empower boards to more effectively incentivise behaviour that supports the long-term interests of their entities in order to hopefully see better outcomes for customers and higher returns for shareholders in the long term.

According to a statement from APRA, the three-month consultation period will close on 22 October.

The release of the final prudential standard is expected before the end of 2019. 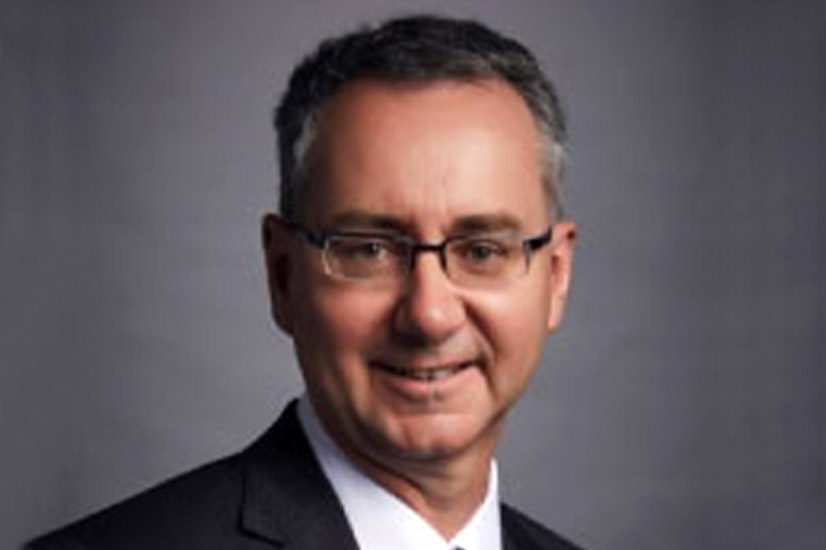 Last Updated: 06 September 2019 Published: 23 July 2019
Forward this article to a friend. Follow us on Linkedin. Join us on Facebook. Find us on Twitter for the latest updates
Rate the article