With the revelation that former WeWork CEO Adam Neumann is walking away from the company he founded for a cool $2.5 billion in cash and credit, nestegg has compiled together some of the greatest “golden parachutes” of all time.

Here’s a list of seven CEOs who walked away with a small fortune following their services in the top job.

It’s hard not to start without including the person getting paid billions to leave.

During his time as CEO for WeWork, Adam Neumann led the property firm to a US$47 billion valuation… and subsequently witnessed the company’s valuation collapse following a failed plan to float the company on the stock exchange.

Remember social media giant MySpace? This guy lost his job for failing to buy the platform.

Following a failed bid to purchase the former social media heavyweight, Mr Freston was shown the door by Viacom’s board, but not without collecting a cool $100 million severance package.

While hindsight is a huge help, it seems Mr Freston might have actually saved Viacom a fortune by not buying out the platform.

During a three-decade career at Fairfax Media, Greg Hywood rose from Walkley Award-winning journalist to CEO.

However, his time in charge of the media giant saw tremendous changes sweeping through the legacy publisher, including the mass lay-off of staff with new competition hitting the market.

In Fairfax’s merger with Nine, the former chief executive walked away with $8.2 million.

The former CEO did forfeit $20 million in his quick escape after nearly five years at the helm of the big four bank.

As one of the largest golden parachutes ever given out in the tech industry, this list wouldn’t be complete without notably including former IBM CEO Lou Gerstner.

On top of his final pay cheque, his contract stipulated access to a company car, home security aid, financial planning help and company planes for the next two decades.

In what was potentially the largest payout of his time, Jack Welch left General Electric (GE) after two decades of service with a salary over $500 million, and a bonus salary of $12 million a year for life.

During his time as CEO from the early 1980s until 2001, Mr Welch was credited with growing GE from a $12 billion company to a US$410 billion entity when he “officially” retired, having made 600 acquisitions while shifting into emerging markets.

He had been appointed CEO of the postal monopoly in 2010, and turned around the fortunes of Australia Post at the time by making the business a profitable one. 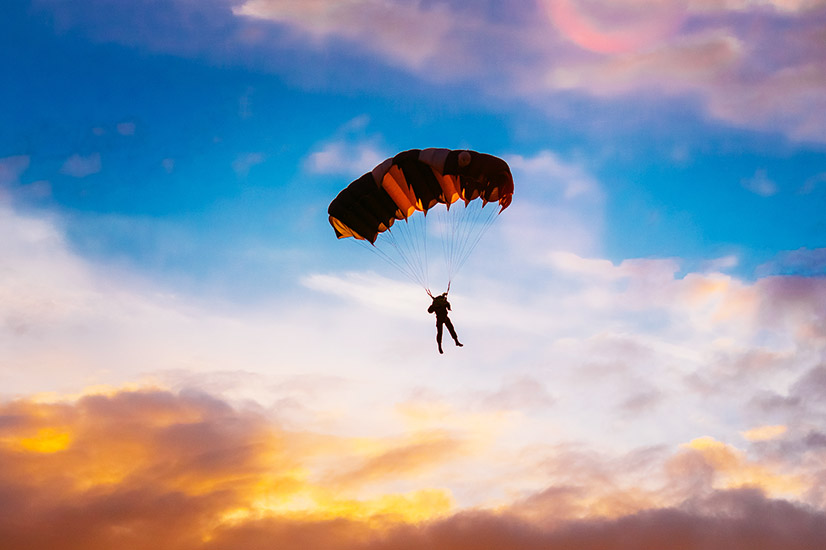