Vulnerable Australians who might be looking for a small loan to tide them over until their next pay packet are now being targeted by payday lenders through digital platforms, it’s been revealed.

Vulnerable Australians who might be looking for a small loan to tide them over until their next pay packet are now being targeted by payday lenders through digital platforms, it’s been revealed.

According to Monash University, online payday lenders are targeting readers through blogs with advice that suggests they should get payday loans.

Despite regulators, including ASIC, warning against such practices, payday lending continues unabated and without any real penalties for lenders, the researchers have found.

While their posts include finance tips and cute pictures and engage in socially responsible activities, such as blood donations or environmental responsibility, among these posts they are also promoting their loans.

The researchers have highlighted that Facebook and other forms of social media are subject to very little regulation, despite social media being an environment where people are often most vulnerable.

“It is likely that some consumers are more emotionally susceptible to payday lenders’ advertising when they are viewing their friends’ social media posts, which might include images of recent travel, family gatherings or personal achievements,” Dr Chen said.

Under Australian law, payday lenders are required to post risk warnings on their website; however, Monash University has discovered these warnings are placed in inconspicuous parts of the website, or the impact of the warnings is otherwise reduced through layout and image use.

“Warning hyperlinks are obscure, typically located in the midst of other links to miscellaneous information at the bottom of the homepage,” Dr Chen warned.

“Millennials are often thought to be visual and experiential learners. The use of videos to explain the risks visually – how debt spirals happen, the consequences such as difficulty borrowing money to buy a house if they have a poor credit rating, and hearing borrowers recount their experiences – may be more effective than the written warnings that are currently required,” she outlined.

Statistics from the Australian Financial Security Authority, Australia’s insolvency regulator, indicate that the highest users of debt agreements (a form of personal insolvency) are people between the ages of 18 and 29 years.

“Excessive use of credit is the most common cause cited for their insolvency. Other research also indicates that young Australians lack financial knowledge, suggesting a need for more financial education,” Dr Chen said.

nestegg has previously reported how one in five Australians consider buying something on social media every time they scroll through a social feed. 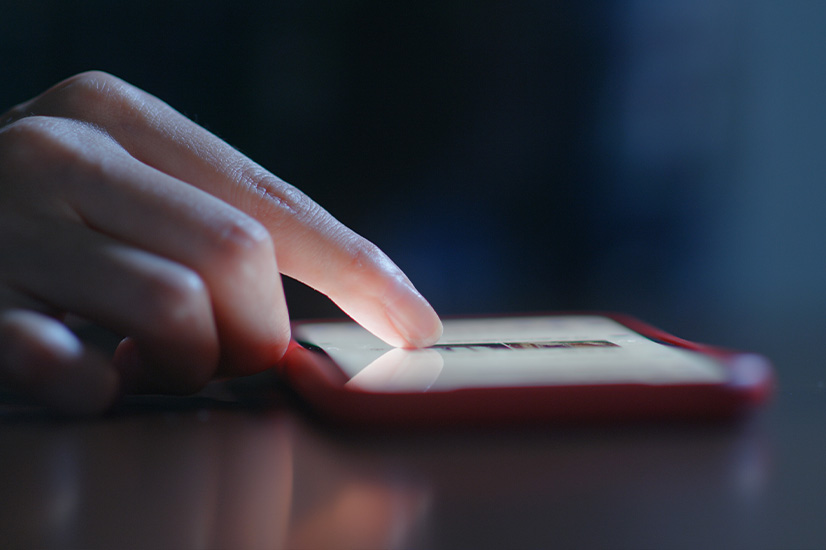 Which lenders lowered their interest rates?

Payday or small amount loans may seem like an easy and convenient solution if you need to quickly pay off your bills or debts. But how much is this “quick-fix” loan really costing you?  ...Read more

Payday loans are easy-to-access short-term loans that even people with bad credit scores may get approved for – but this convenience comes at a high cost. ...Read more

You may easily access a payday loan if you’re strapped for cash until your next pay, but don’t apply for one until you understand the product better. Here’s what you need to know about payday lo...Read more

Following the Reserve Bank of Australia’s lowering of the official cash rate to record-low levels, a number of the non-majors have followed the big four in reducing interest rates for borrowers. ...Read more

The Reserve Bank has announced that it is lowering the official cash rate in Australia to a new historic low, and some of the major lenders have followed suit with reducing rates for mortgage customer...Read more

Following the Reserve Bank of Australia’s decision to slash already historic low rates by 25 basis points, more announcements have been released on how much mortgagors will save. ...Read more

Which lenders lowered their interest rates?

A range of lenders have lowered their interest rates in response to the Reserve Bank cutting its cash rate yesterday, with some even making adjustments before the official announcement. ...Read more

Despite the official cash rate remaining on hold for a record period of time, some non-major lenders have upped their interest rates.  ...Read more