Over the past 12 months, the finance industry has been through significant upheaval. The banking royal commission, stricter responsible lending guidelines from ASIC and the introduction of Comprehensive Credit Reporting (CCR) have coalesced to create a much tougher credit environment. Anthony Justice, CEO of uno Home Loans explains more.

Ensuring consumers are able to service a loan is vital to ensuring a fair financial system that doesn’t force vulnerable people further into debt, and implementing best interest tests is an important step towards raising an industry bar that has been too low for too long.

But for both first homebuyers and homeowners looking to refinance, this stricter credit environment has thrown up unexpected new barriers and, in many cases, made securing home financing more challenging.

When it was first introduced, CCR caused a wave of headlines warning current and prospective homeowners that they would suddenly be denied a loan because of their UberEats habits.

While there’s no denying that CCR has made it easier for lenders to get a full view of consumers’ spending habits, the impact on home lending hasn’t been quite so apocalyptic.

However, the introduction of CCR and stricter lending policies do mean consumers need to take a more active interest in their financial behaviours and credit history.

In light of increased scrutiny, it’s more important than ever that first home buyers and refinancers alike understand how their spending behaviour could be viewed by banks and lenders, and shift their habits accordingly. For example, uno’s Household Financial Waste report found that consumers are wasting $1.8 billion a year on unused gym memberships, and a further $930 million in unused and unreturned clothing purchases. These spending habits not only take money from the pockets of consumers, they also reduce the chances of getting approved for a home loan.

For current homeowners looking to refinance, one of the other key steps in getting a better deal is to know what they’re currently paying. While this might seem like a no-brainer, uno research shows that 53 per cent of people don’t know what their current interest rate is – leading to an estimated $4bn in unnecessary interest payments being made by Australian homeowners each year.

In the longer term, the introduction of CCR is hoped to lead to more personalised rates for consumers with a low-risk credit history, increasing industry competition and making refinancing an even more attractive option for homeowners.

This will be particularly true for consumers who understand that the ‘best loan’ isn’t always the cheapest option. Consumers who can consider their future needs – like the financial impact of starting a family, paying children’s school fees or receiving an inheritance – will be able to take advantage of a system that encourages personalisation. For example, if having a redraw facility or an offset account is more important than getting the lowest rate on the market, these preferences could be taken to lenders and used to negotiate a personalised deal that ticks the right boxes both on the signing date and well into the future.

For a long time, consumers have been trained by financial institutions to look for the lowest rate at the expense of everything else. But just because a low rate is a good deal for homeowners when they sign on the dotted line, doesn’t mean it’s going to remain a good deal as their lives change.

There is still a lot of education needed on the impact and use of CCR, on both sides of the homeowner/lender divide. But understanding the new rules and regimes that are beginning to govern the mortgage lending industry now will help all parties take better advantage of the system as it matures into the future. 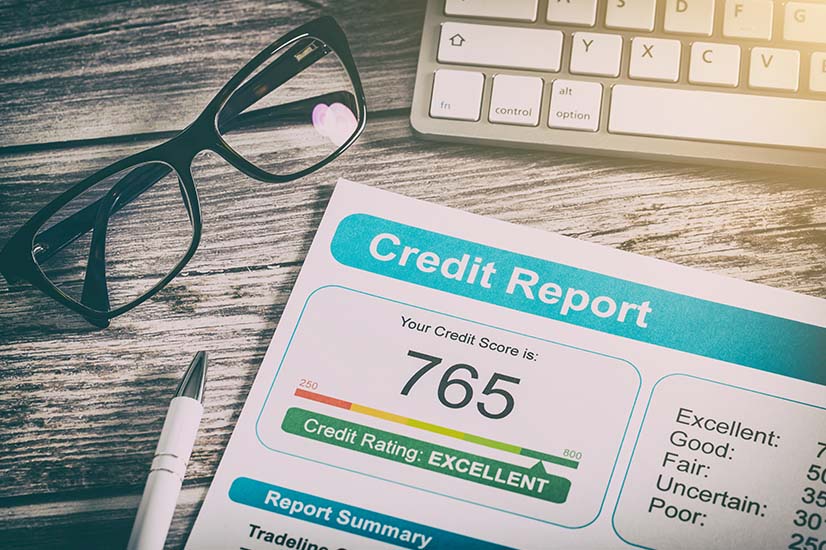 Last Updated: 13 December 2019 Published: 15 December 2019
Forward this article to a friend. Follow us on Linkedin. Join us on Facebook. Find us on Twitter for the latest updates
Rate the article

Can you guess Australia’s 5th-largest lender?

4 ways women are better with money

Simple tricks to get out of debt sooner

Can you guess Australia’s 5th-largest lender?

4 ways women are better with money

Simple tricks to get out of debt sooner