Two new legal actions have been served against the Commonwealth Bank of Australia for separate issues that came to light during the banking royal commission.

The Australian Securities and Investments Commission (ASIC) announced yesterday that it had commenced proceedings against the big four bank for alleged breached of the ASIC Act and Corporations Act and alleged contraventions of responsible lending provisions.

Both legal actions have arisen out of royal commission case studies.

The first is related to alleged breaches of the ASIC Act and Corporations Act for failures of the AgriAdvantage Plus Package (AA+ Package), while the second relates to the CBA’s provision of credit services to a problem gambler.

In the case of the AgriAdvantage Plus Package, ASIC said that from May 2005 to December 2015, the Commonwealth Bank sold customers the AA+ Package, which entitled customers, in exchange for package fee payments, a number of benefits that included fee waivers, interest rate discounts and bonus interest on savings.

The legal case alleges that CBA “harmed customers by not providing certain benefits to customers, and, as a result, customers were overcharged fees and interest on loans and fees, and underpaid interest on savings”.

The cause of such failures has been blamed on CBA’s “highly manual systems” and the fact that there were “no systems or processes in place to check whether customers were receiving benefits”.

ASIC contended that “a total of 8,659 customers were harmed by CBA’s conduct on 131,542 occasions, in circumstances where CBA benefited from a total of $8,087,276 in incorrectly charged fees and interest on loans, and underpaid interest on savings”.

The regulator said it will be seeking a total civil penalty of up to $5 million, subject to the conduct it alleges being found or admitted.

Case of the problem gambler

In the second set of proceedings, ASIC is alleging that CBA contravened the responsible lending provisions found within the National Consumer Credit Protection Act 2009.

According to ASIC, the case relates to “failures to take account of a notification by a customer (Mr Harris) that he was a problem gambler and to take reasonable steps to verify his financial situation before offering and approving a credit card limit increase”.

In the statement announcing the proceedings, the regulator noted that the legislation “provides consumer protections to ensure that credit providers make reasonable inquiries about a borrower’s financial situation before assessing whether a loan contract will be unsuitable for the borrower”.

It comes after the bank recorded “unusually” strong growth in the latest APRA lending figures.

CBA has recently been under fire for charging dead people and hawking life insurance through unsolicited phone calls. 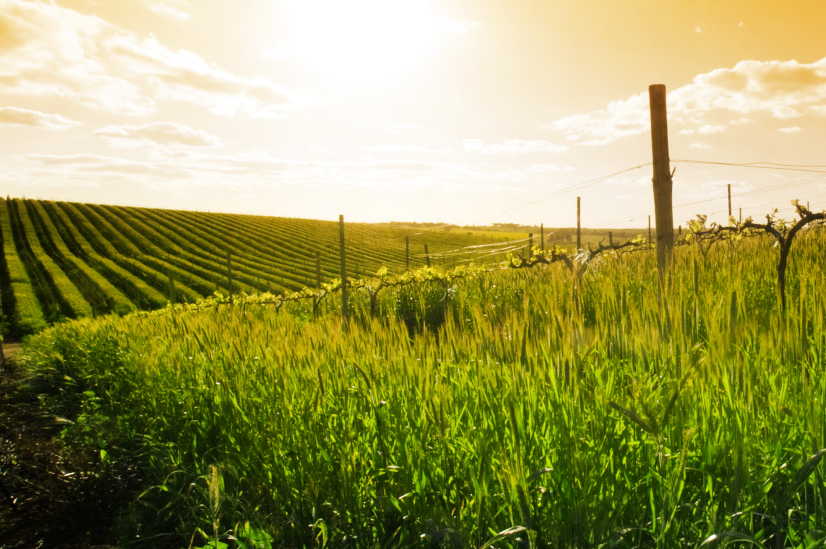 Last Updated: 17 March 2020 Published: 17 March 2020
Forward this article to a friend. Follow us on Linkedin. Join us on Facebook. Find us on Twitter for the latest updates
Rate the article