Former spin king Shane Warne has auctioned off his famous baggy green cap to raise money for the bushfires, with an Australian bank being revealed as the buyer.

The Commonwealth Bank has apparently purchased Shane Warne’s cap for $1,007,500 – after it was revealed that “M.C in Sydney” was CBA’s chief executive, Matt Comyn.

By entering the bid, the Australian bank was able to push the price of Mr Warne’s cap by $300,000 in the final 12 hours.

Mr Comyn thanked Mr Warne for donating his cap to an important cause.

“I am delighted that CBA has been able to secure Shane’s cherished baggy green cap,” the CEO said.

He added that Mr Warne’s hat will go on a fundraising tour before being donated to the Bradman Museum in Bowral.

The National Australia Bank’s contribution has included a further $3 million to its Disaster Relief fund (now at a total of $4 million), extending its $2,000 emergency relief and recovery grants for business owners and farmers.

It has also committed to $750,000 in donations (now totaling $1 million) to the Australian Red Cross and other local organisations in impacted communities.

It has promised $500,000 in total of grants to support customers and employees whose properties have been destroyed, with recipients being able to claim up to $2,000 for accommodation, food and clothing.

Westpac has also allocated $300,000 to volunteer firefighters and $100,000 to the Victoria Bushfire Appeal, along with $250,000 to the Foundation for Rural and Regional Renewal and $350,000 in funds for rebuilding and recovery support and wildlife rescue and rehabilitation.

It has committed to giving $500,000 to local community services along with home loan customers affected by the fires and a further contribution to Tennis Australia’s “Aces for Bushfire Relief” initiative running through the Australian Open.

In addition to purchasing Mr Warne’s baggy green, CBA has committed to making $750,000 worth of grants to help replace community facilities lost in the fires, as well as giving a further $250,000 to the Australian Red Cross.

The relief grants will each provide up to $20,000 to assist with the replacement and repair of lost or damaged facilities. Community organisations, schools and local fire brigades have been invited to register for support through CBA’s website from Friday, with registrations open until 14 February.

CBA has also extended its Emergency Assistance Package to all volunteer firefighters, previously offered to personal and business customers, which will see them receive benefits such as loan restructuring and waiving of selected fees and charges. 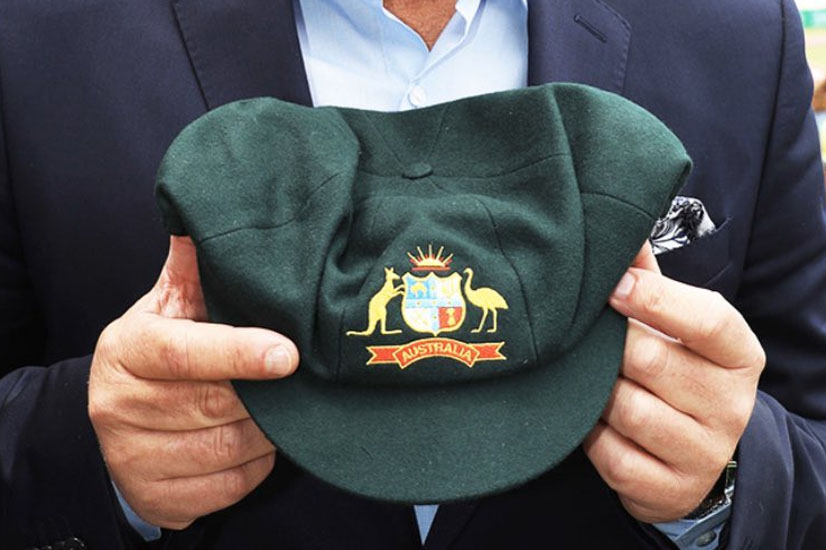 An ‘Australian Death Check’ is about to be a thing

An ‘Australian Death Check’ is about to be a thing