Cosmetic surgery and expenses for their dogs are just some of the outlandish things Australians tried to claim as tax deductions last tax period, as the ATO increasingly cracks down on “work-related” expenses.

Speaking with Nest Egg, Mark Chapman, director of communications at H&R Block revealed that once again Aussies tried to push through a range of presumptuous “work-related” expenses last tax time.

According to Mr Chapman, one pop-glamour model attempted to claim cosmetic surgery on the basis that the procedure would prolong her working life.

“You can actually kind of see the rational for that,” Mr Chapman admitted.

“But, having said that, the ATO has had a few of these cases over the years where people have tried to claim cosmetic surgery of one sort or another and they always throw them out.

Another high-profile television celebrity tried to claim that the new suits he wore every night on screen should be tax deductible.

The presenter even attempted to take his claim further and include the suits as a charitable donation, as he regularly gave the outfits away to charity after being worn once.

“Business suits, no matter who is wearing them are not tax deductible. It’s a very common misconception. They’re considered normal attire and the ATO won’t have a bar of it.”

Mr Chapman said a common tax deduction misguided taxpayers often attempt to claim each year is the expenses of keeping their dogs.

“People in the security profession, or people who live on farms often try to claim the cost of their dogs as a tax deduction,” he elaborated.

“Sometimes that is allowable, depending on the particular situation of the taxpayer and, importantly, depending on what type of dog it is and whether it serves some kind of function in their security business or their farming business.

“We do get people who try to push the envelope a bit by trying to claim breeds of dogs that simply aren’t appropriate to their occupation. Clearly trying it on.”

Although claims such as these may be considered trivial, Mr Chapman said there are potentially severe repercussions for taxpayers who attempt to push through expenses for which they are not entitled.

“If you do claim something that you’re not entitled to and the ATO comes back and queries that, in the first instance you’re going to have to repay some of your refund or pay some extra tax depending on what your position was in the first place,” he warned.

He said taxpayers who try to claim such expenses may face significant penalties and interest repayments, should the ATO pick up on their ineligible claims.

“The penalties can be quite severe; anything up to 75 per cent of the amount of tax that you avoided by claiming the deduction, depending on how severe your level of culpability was,” Mr Chapman said.

“So, that can be a really big financial impact if you actually get this wrong,” he concluded. 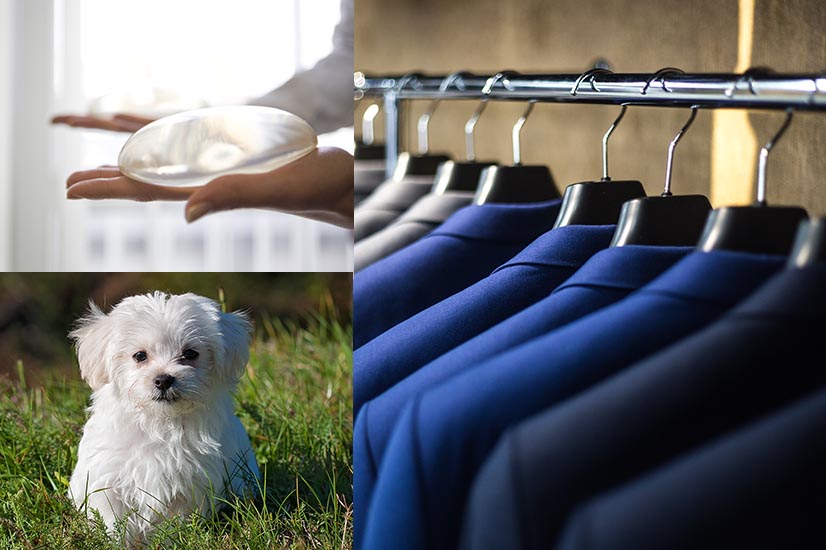 Last Updated: 05 March 2020 Published: 22 January 2019
Forward this article to a friend. Follow us on Linkedin. Join us on Facebook. Find us on Twitter for the latest updates
Rate the article