The Australian Taxation Office has released its latest annual report and according to the numbers, SMSFs have room for improvement.

The ATO’s 2016-17 annual report has revealed that 9 per cent of SMSFs failed to “meet their regulatory and income tax lodgement obligations” in both the 2013-14 and 2014-15 financial years.

With 597,000 SMSFs under ATO regulation, that means around 54,000 failed to meet their obligations.

Commenting on the results, the ATO said: “This year, we identified that 9 per cent of SMSFs had failed to meet their regulatory and income tax lodgement obligations for both 2013–14 and 2014–15.

“Accordingly, we implemented a strategy of differentiated treatments and initial results have seen around 12 per cent of funds taking action to wind up or bring their lodgements up to date.

“We continue to actively pursue the remaining funds to either bring them back to regulatory compliance or remove them from the system.”

The ATO added that it prevents people who are not eligible or do not understand their obligations as SMSF trustees from becoming one.

“This gives us a level of confidence that the nearly 32,000 newly registered SMSFs in 2016-17 are both eligible and equipped to meet their obligations.”

Noting that SMSFs accounted for not even 1 per cent of the office’s total collectable debt, the ATO said its 2016-17 focus was on “working closely with the sector in implementing the new superannuation measures and associated support and guidance products”.

In doing so, the ATO worked to provide tailored guidance on specific issues including information about each stage in the fund cycle including the start-up, accumulation, retirement planning, benefits payment and winding up.

“To ensure protection of retirement benefits, our primary focus in SMSF regulatory and income tax compliance is on prevention rather than correction,” the ATO said.

“We aim to help SMSFs avoid contraventions in the first place or make voluntary disclosures, rather than penalise them afterwards.”

‘Aggressive tax planning’ in the crosshairs

Maintaining that its focus was on prevention rather than correction, the ATO said it was also watching aggressive tax planning systems.

“We continue to see schemes which seek to allow participants to inappropriately obtain concessions or other tax benefits being marketed discreetly to relatively small client populations. We have detected a growing number of non-traditional advisers promoting these boutique schemes,” it said.

Its compliance program included two investigations into schemes which involved about 4,200 participants.

“As these reviews and investigations progress, we anticipate that some promoters will seek to enter into enforceable voluntary undertakings with us.”

As it stands, the ATO has 26 enforceable voluntary undertaking arrangements ongoing, with 50,000 participants involved.

“We also resolved 341 participant audit cases. Where appropriate, we seek to assist participants to rectify their own incorrect tax position, and we wrote to a further 300 participants during the year to encourage self-correction.”

Over the 2016-17 year, the Serious Financial Crime Taskforce reaped $258 million in liabilities and $126 million in cash. As of 30 June, the taskforce had 27 join-agency operations in progress. 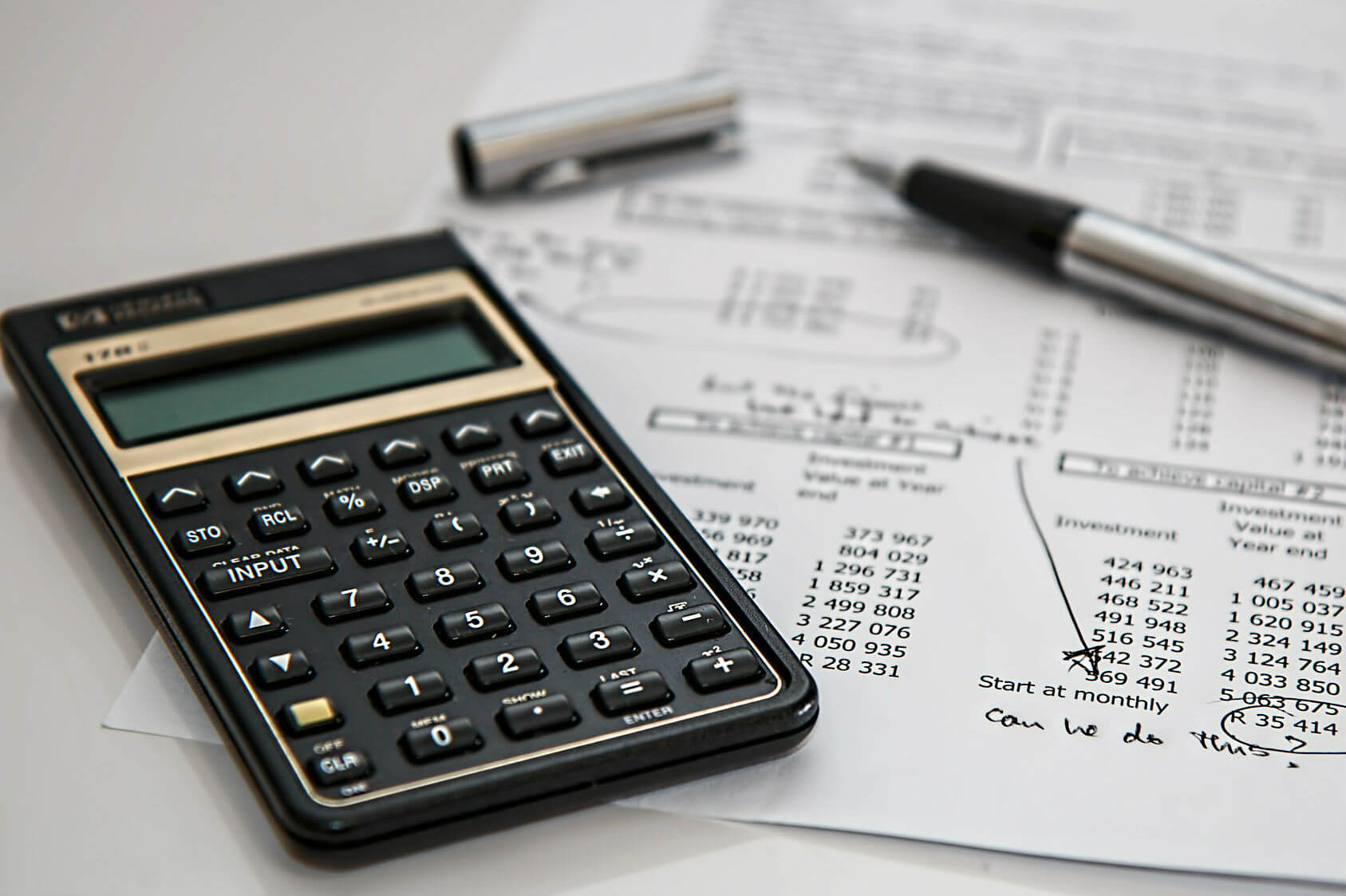