The income tax cuts passed yesterday could define the next election in a country increasingly concerned with inequality and wage stagnation, the Australia Institute has said.

The income tax cuts, the largest in Australian history, are estimated to come to $144 billion and according to Australia Institute economist Matt Grudnoff, the sheer benefit the cuts provide to high income earners is surprising and has left the public “suitably sceptical”.

Noting Labor has committed to rolling back the third stage of the tax cuts, which will see the 37 per cent tax bracket abolished, Mr Grudnoff said the commitment reflected Australians’ growing concerns about inequality.

“The part of the tax they're talking about rolling back really does benefit the top end in such a large way,” Mr Grudnoff said.

He said these elements combined have led the Labor party to believe the public have enough doubt about the tax cuts to support them in rolling the tax cuts.

“Even five years ago that would've been really, really difficult,” Mr Grudnoff said.

The upcoming federal election in 2019 will feature tax debate in a big way, he added. Campaigning on a platform of tighter restrictions on negative gearing, capital gains tax concessions, trusts and dividend imputation cash refunds, Labor would hypothetically have more money to spend on areas including income tax cuts targeted at middle-income earners.

This will pit them against Liberal promises of tax cuts across the spectrum and retention of the status quo for self-funded retirees and “mum and dad” property investors.

“I expect that taxation more broadly will be a big issue and the government is going to definitely talk about how the Labor party wants to roll back this tax cut because it's one thing to talk about a tax cut in the future, it's another thing to roll back a tax cut, even if it hasn't come into effect,” Mr Grudnoff said.

However, he added that if the tax cuts aren’t rolled back the options left are to increase other taxes or cut spending.

“The current government has targeted a whole host of areas including health, education, government benefits, welfare payments, pensions and that's where they will be forced to pay for it,” Mr Grudnoff said.

Treasurer Scott Morrison this morning said the tax plan is part of a broader tax plan for the economy, and acknowledged that Australians count on the government to avoid “skyrocketing” future taxes.

“Australians can have even greater confidence about the essential services they rely on because that is dependent on the stronger economy that we're delivering,” Mr Morrison said.

Responding to questioning around how the government, which was recently seeking means of increasing revenue through measures including a Medicare levy, can afford the cuts, Mr Morrison was adamant that it’s part of a “long-term plan” and argued the government has “always been for lower taxes”.

“We've got a plan for healthy ageing in Australia, we've got a plan for a 21st century medical industry, a defence industry plan. This is all part of our plan for a stronger economy which everyone relies on. Every job, every dollar you save for your retirement, everything you rely on in this country, your services depend on a stronger economy so that's what we're doing and we're making great progress on it,” Mr Morrison said. 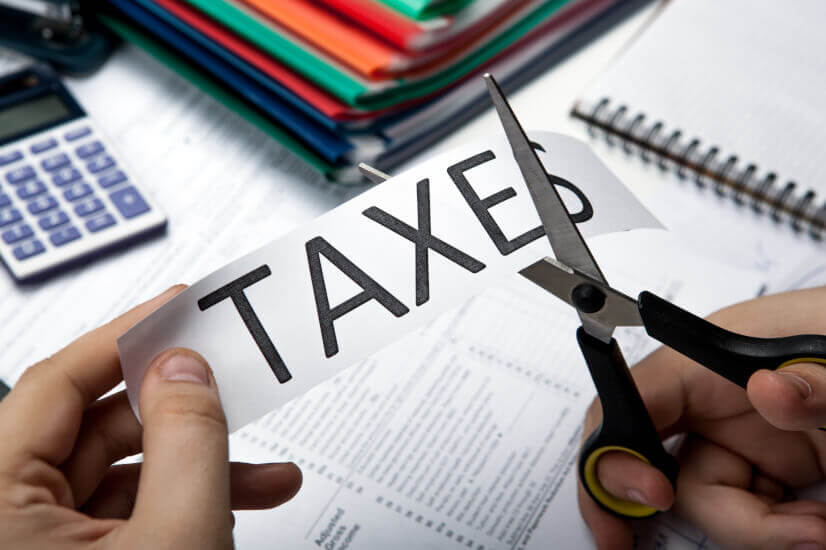 Last Updated: 02 March 2020 Published: 22 June 2018
Forward this article to a friend. Follow us on Linkedin. Join us on Facebook. Find us on Twitter for the latest updates
Rate the article