Death duty was abolished in Australia under the Fraser government in 1979. This means beneficiaries are not required to pay inheritance tax when they receive an asset resulting from the death of an individual or estate. However, this doesn’t mean that beneficiaries of an inheritance are fully exempt from Australian taxes.

Inheritance can still trigger certain Australian taxes depending on the asset(s) and beneficiary’s circumstances.

Here’s what you need to know about death benefits and taxes.

How are beneficiaries taxed on inheritance?

There is no inheritance tax or death duty in Australia but the Australian Taxation Office (ATO) says that taxes may still apply depending on the type and source of inherited asset and the beneficiary’s relationship with the deceased.

For instance, shares portfolios and other assets are subject to normal capital gains tax (CGT) rules while inherited properties may trigger a part or full CGT if they sell the property. If the beneficiary only acquires the inherited property, they are usually exempt from CGT but stamp duty may apply for the transfer of ownership.

Beneficiaries who are dependants of the deceased (i.e., spouse, offspring below 18 years old and financially dependent offspring up to 25 years old) may be exempt from tax but non-dependants must pay tax on any asset they inherit.

Beneficiaries may be taxed on their inheritance if the death benefit will come from a life insurance. However, taxation will depend on two things:

Ownership is important because the insurance money will be returned to the owner regardless of the insured’s nomination if the insured isn’t the policy owner. If the insured and policy owner are the same individual, the death benefit will be paid out to their beneficiaries according to their will.

For insurance held within super, the death benefit is paid to the member’s estate and taxed depending on the beneficiary’s relationship with the owner-insured. Death benefits are only tax-free for dependants and financially dependent offspring under the age of 25.

Similar to life insurance benefits, taxation on super death benefits depend on the beneficiary’s relationship to the deceased and the component the benefits will come from and whether the money will be received as a lump sum or income stream.

As a general rule, dependants don’t pay tax the tax-free component of the death benefit regardless of how they will receive it (lump sum or income stream). For the taxable component, the death benefit may be taxed at the beneficiary’s marginal tax rate with an offset of up to 15 per cent, depending on the ages of both beneficiary and deceased.

Non-dependants are also exempt from paying tax on the tax-free component of super paid out as a death benefit lump sum or income stream. However, the taxable component may only be received as a lump sum and the applied tax rate will depend on whether the money has already been taxed within super.

Does beneficiary tax apply to inheritance?

Beneficiary tax has nothing to do with inheritance. This tax and the beneficiary tax offset only applies to certain Commonwealth education allowances and Centrelink benefits, such as the Austudy payment and farm household allowance. 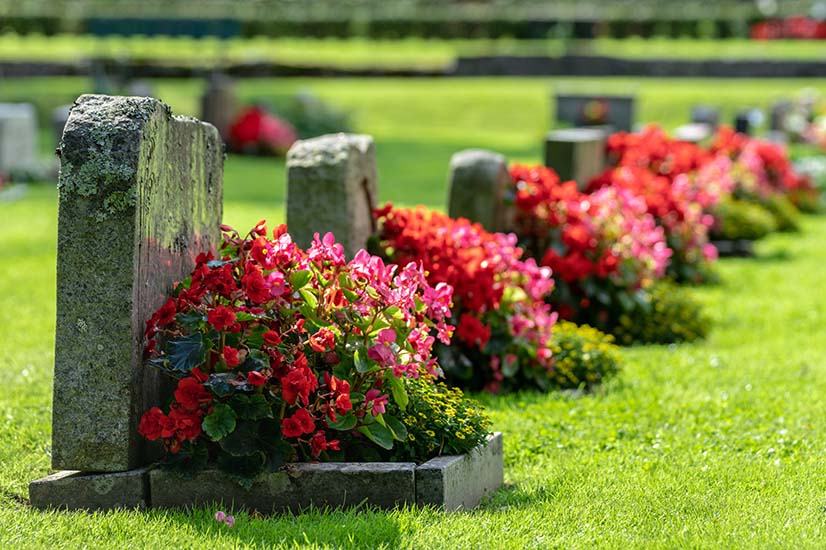 Last Updated: 03 March 2020 Published: 10 January 2019
Forward this article to a friend. Follow us on Linkedin. Join us on Facebook. Find us on Twitter for the latest updates
Rate the article