Salary sacrificing can be worthwhile in the pursuit of lower tax payments to the ATO and in the boosting of retirement savings, among its perks for employees, so nestegg spoke with an expert on the topic to find out exactly how Australians can use the practice to their advantage.

What is salary sacrificing or salary packaging?

“Salary sacrificing exists as an alternate employee remuneration to the traditional cash salary,” Ms Yuan explained, with employees usually taking up such arrangements to achieve an overall tax saving.

The arrangement is between an employer and an employee and occurs where an employee agrees to ‘sacrifice’ part of his or her salary for non-cash benefits “of a similar value in pre-tax dollars”.

When an arrangement is effective, the employee would pay personal income tax on the reduced salary and generally results in an increased take-home pay.

What are the ways someone can salary sacrifice?

There are a number of ways people choose to salary sacrifice, but one of the most common, according to Ms Yuan, is salary sacrificing of superannuation.

Considering it one of the most effective ways to boost retirement savings, Ms Yuan noted salary-sacrificed super’s classification as an employer contribution and is taxed at 15 per cent in the super fund, with future earnings also taxed at 15 per cent.

She also reflected on the practice of young people salary sacrificing towards the First Home Super Saver scheme, which enables individuals to save money inside of their superannuation fund, which, according to the ATO, “will help first home buyers save faster with the concessional tax treatment of super”.

FBT exempt benefits that may be sacrificed can also include work-related portable electronic devices and the limited-use, living-away-from-home allowance, the chartered accountant continued.

Additionally, those in the private sector may be offered options or shares in their company as part of their remuneration, which, Ms Yuan said, has the effect of “relieving the work capital requirements and incentivise[s] employees to contribute to the business growth”.

Are there any limits on salary sacrificing?

The most extreme instance Ms Yuan has seen of salary sacrificing was where someone sacrificed their entire remuneration for non-cash benefits “when the employee did not need additional cash as living expenses”.

While this is not generally a feasible option for workers, there is no statutory restriction on what can be salary sacrificed and how much, she explained.

Instead, salary sacrifice limits are generally driven by fringe benefit tax exemption limits or the type of benefits that are able to be concessionally taxed, the accountant said.

It’s worth noting, too, that an employer’s internal policies for balancing administrative burdens with employee incentive may also play a large part in how available salary packaging is for employees.

Why should you salary sacrifice?

Ms Yuan called salary sacrificing “a must for employees working for FBT exempt or FBT rebatable employers, including charities, hospitals or not-for-profit organisations”.

She also encouraged anyone with the opportunity to package FBT exempt or concessionally taxed items to, at the very least, “consider taking up salary packaging”.

For anyone working in the private sector, “generally speaking, salary packaging is most effective for mid-to-high income earners”, according to Ms Yuan.

She also said car fringe benefits are also effective for employees who have high business usage.

When should you salary sacrifice?

Emphasising the prospective nature of salary sacrificing, Ms Yuan instructed anyone considering such a strategy that “it is very important to know that a salary-sacrifice arrangement can only be put in place prospectively with details of the amount of salary income to be sacrificed, that is, before the employees have provided their services to the employer and have earned the income”. 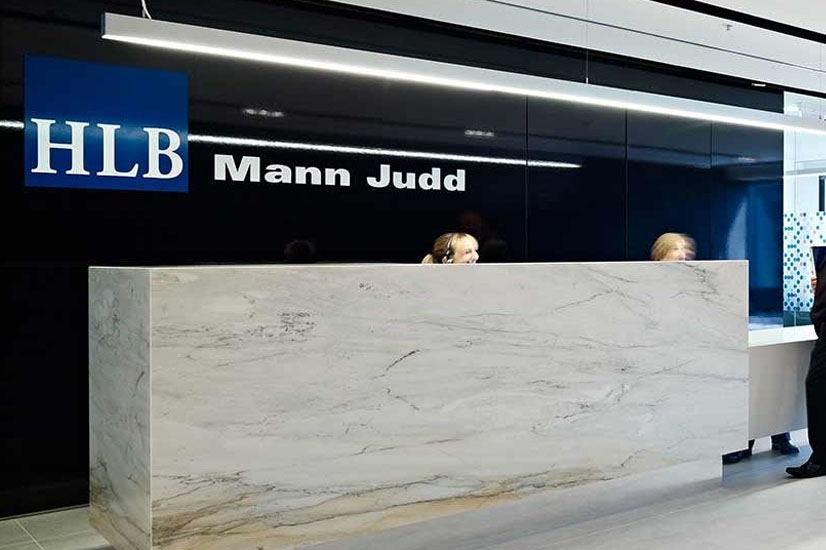 Last Updated: 20 January 2020 Published: 08 August 2019
Forward this article to a friend. Follow us on Linkedin. Join us on Facebook. Find us on Twitter for the latest updates
Rate the article