Moving assets from one ownership structure to another can be done by selling the asset and distributing the cash allocations or transferring the asset as is. Both are valid transactions, but only the former triggers fees and taxes due to the exchange of the asset for cash, which is an income-generating event.

The latter, which is known as an ‘in-specie transfer’, eliminates the sale part of a transaction by transferring the physical asset, instead of its value in cash form. This method ensures that gains and losses remain unrealised to avoid capital gains tax (CGT).

Definition of specie, in specie and in-specie transfer

A specie refers to the underlying asset in a portfolio that is under any ownership structure, such as individual ownership or trust.

In specie is a Latin term which means ‘in its actual form’. Taken in context, this refers to the underlying asset’s actual or physical form, such as units of listed company shares, bonds, debentures or properties.

In-specie transfer refers to the act of moving an asset in its actual form from one ownership structure to another, such as a Self-Managed Super Fund (SMSF) to a retail fund under the SMSF trustee’s name.

Why transfer assets ‘in specie’?

The two biggest reasons why people transact in specie are taxes and fees.

However, an investor may also decide to move assets using in-specie transfer to consolidate investments into one ownership structure, such as when streamlining the investment process.

SMSF trustees may also wish to wind up their fund and switch to a managed fund. SMSFs typically need to sell their assets when winding up, but an in-specie transfer would allow a trustee to retain their assets.

It may also be done as part of family estate planning, but note that stamp duty and some taxes will be due if there is a change in the asset’s beneficial ownership.

Assets that can be transferred
There are still a limited number of assets that may be transferred in-specie when it comes to superannuation funds. Some of these assets are:

An in-specie transfer is beneficial and cost-effective because there is no need to sell and repurchase the assets. Here are other benefits:

Less broker fees, less taxes
Avoiding a buy and sell transaction means the investor does not need to pay broker fees with each transaction. Likewise, selling assets for cash typically translates to income that is taxed at the investor’s marginal tax rate, which decreases their capital for repurchase.

If the beneficial owner changes and the transfer triggers a capital loss, the loss may be used to offset current and future capital gains.

No pause on investment earnings
It also ensures that the owner remains invested in the market, so they won’t lose out on potential upswings. By extension, this also means they won’t have to repurchase the investment at a potentially higher value.

In-specie transfer presents a good opportunity for SMSF trustees who want to wind up their super fund, but retain their assets without triggering fees and taxes. However, it is still best to seek the advice of a professional financial advisor who will take personal circumstances into consideration. 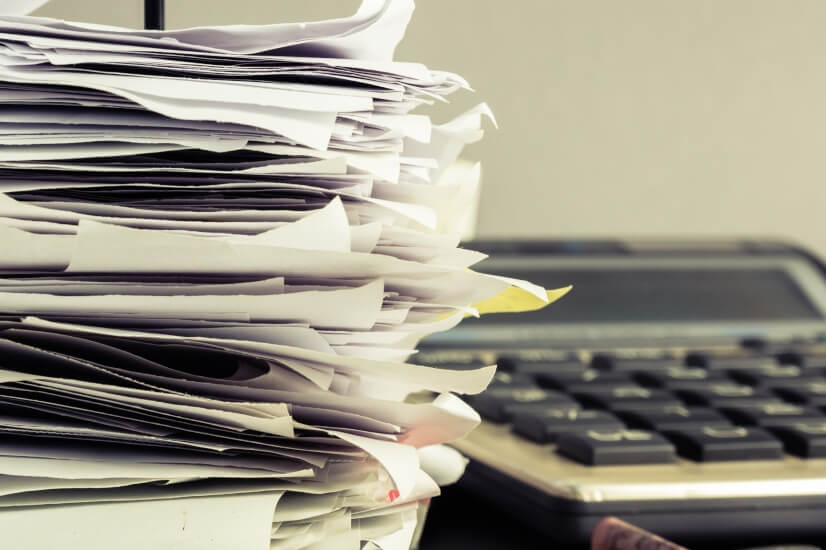 Last Updated: 17 December 2019 Published: 06 February 2019
Forward this article to a friend. Follow us on Linkedin. Join us on Facebook. Find us on Twitter for the latest updates
Rate the article