The dividend imputation debate has fuelled intense discussion over who classifies as wealthy in Australia, but it’s time for everyone to take a breath, Grattan researchers argue.

Grattan Institute researchers Brendan Coates and Danielle Wood have thrown cold water over Treasurer Scott Morrison’s claims that 54 per cent of people impacted by potential changes to dividend imputation law have taxable incomes of less than $18,200.

They also disputed claims that 86 per cent of all refunded franking credits make their way back to those with taxable incomes of less than $87,000 per annum.

“These claims are deeply misleading. Taxable income ignores the largest source of income for many wealthier retirees: tax-free superannuation,” the researchers said.

They provided the example of a self-funded retiree couple with $3.2 million in super who own their own home as well as $200,000 in Australian shares outside of superannuation.

Provided that this couple draws down $130,000 a year from superannuation and an additional $15,000 a year in income from dividends, their combined taxable income would be just $15,000 and they would not pay any income tax at all.

“And is the Treasurer seriously suggesting that 610,000 retirees actually get by on less than $18,200 a year, or nearly 20 per cent below the poverty line? If that were anywhere close to the real story, it would signal a full-blown retirement-incomes crisis,” Mr Coates and Ms Wood argued.

Continuing, they contended that Mr Morrison’s purported low-income earners are far from the poorest retirees, and few are even maximum-rate pensioners.

That means, they argued, one half of that couple receive dividends of up to $2,200 while garnering the full pension. As such, $660 would be the maximum price for them from Bill Shorten’s proposed policy.

“But most of those affected by Labor’s policy who declare taxable incomes of less than $18,200 a year are far from being low-income earners. They are either part-pensioners, or not receiving any pension at all. And they’re drawing much of their income from tax-free superannuation,” the researchers said.

“When we hear of a part-pensioner with a taxable income of less than $18,200 a year being hit by Labor’s plan, it is worth asking why they’re only receiving a part-pension in the first place,” they added, arguing that many part-pensioners are reasonably wealthy, given that the family home is excluded from the pension assets test.

The researchers claimed that Australia’s older generations have had a decade of “absurdly generous” superannuation tax concessions, and that’s why older households generally pay less income tax in real terms than their counterparts 20 years ago.

“The rise of these 'taxed-nots' coincides with the introduction of the Senior Australian Tax Offset in 2000, and tax-free super withdrawals in 2007.

“Generous super and other age-based tax breaks have been funded by deficits. The accumulating debt burden will disproportionately fall on younger households.”

Pointing to ABS figures, the Grattan Institute noted that the poorest half of retirees own less than 2 per cent of all shares, while the wealthiest 20 per cent own 86 per cent, so while 200,000 part pensioners and 14,000 maximum rate pensioners will take a hit, the vast majority of revenue will flow from wealthier retirees. 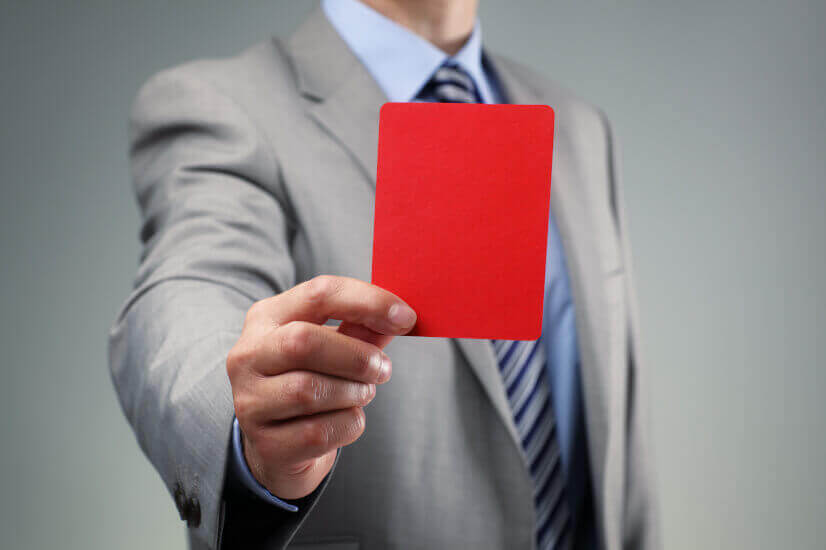 Last Updated: 03 March 2020 Published: 21 March 2018
Forward this article to a friend. Follow us on Linkedin. Join us on Facebook. Find us on Twitter for the latest updates
Rate the article