A review’s findings into the viability of area tax concessions and payments for regional and remote Australians has had its recommendations shut down by the same government who requested the report.

Michael Sukkar MP has thanked the Productivity Commission for conducting the review, which was requested “as part of the Coalition government’s commitment to regional development”.

The final report made a number of findings and recommendations relating to the abolition and reform of zone tax offset, fringe benefits tax remote area concessions and the remote area allowance.

Mr Sukkar has said that “were they to be implemented, the Productivity Commission’s recommendations would result in significant disruption to existing arrangements”.

The Productivity Commission had reported that “Australia has changed considerably since these concessions were [first] introduced” in its final report.

“Once small and isolated towns, Cairns, Darwin and Townsville have become large connected regional cities, and technology has reduced many of the difficulties of remote living,” it outlined.

It had recommended the abolishment of the zone tax offset and an overhaul of the remote area allowance and fringe benefit tax remote area concessions.

Published findings in the final report were consistent with findings contained in the draft report.

Mr Sukkar acknowledged “the volume of submissions” that were provided to the commission in response to that draft, where an overwhelming majority were not supportive of the proposed changes.

“Given the challenges faced by regional Australia, including as a result of the impacts of the recent drought, bushfires and now coronavirus, the government will not be acting on the Productivity Commission’s recommendations,” he continued.

The Assistant Treasurer said, “The most important thing we can do at this time is continue to provide certainty and confidence to those living in regional areas that the government remains fully committed to supporting the growth of our regions and their continued success into the future.”

The tax offsets and allowances explained:

The zone tax offset (ZTO), an income tax offset available to residents of specified parts of Australia, was initially designed to compensate residents for harsh climatic conditions, isolation and a higher cost of living in the zones.

The report found that “the ZTO no longer serves a purpose in contemporary Australia, and is not needed”.

It argued that “removing what is now a small payment will not have a large or long-term effect on the economies of those areas affected”.

The remote area allowance (RAA) was first introduced as a companion payment to the zone tax offset and is a supplementary payment for income support recipients in eligible areas. Acknowledged as having a “legitimate” role by the Productivity Commission, the RAA is designed “to compensate for some of the higher costs of living and reduced access to services affecting income support recipients in remote area”.

Most recipients of this allowance reside in very remote and remote areas, with a majority in the Northern Territory.

Half are located within areas of the highest socioeconomic disadvantage, while two-thirds of recipients are Indigenous Australians. The Productivity Commission also notes the large majority are in receipt of either the Age Pension, the disability support pension, Newstart allowance or parenting payment.

Acknowledging the benefits of this system, the Productivity Commission did still consider that the RAA “should be better targeted”.

It considered that FBT concessions for remote areas are “overly generous, costly and inequitable and should be tightened” before considering such benefits to “go beyond what is needed to make the tax equitable”.

“As broad-based concessions, they are poorly targeted to regional development and lack transparency,” the report outlined. 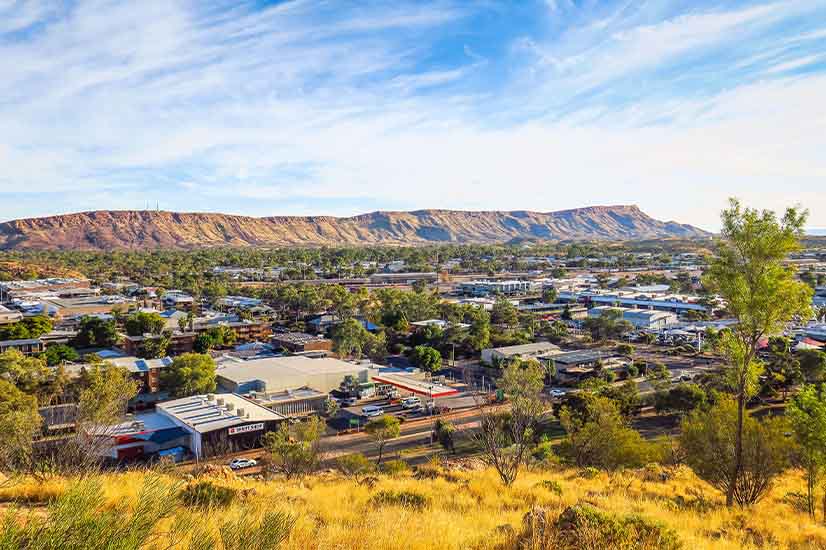