The average homebuyer in December spent more than $20,000 on stamp duty, so it’s time for state governments to reckon with the “scourge”, an industry association has argued.

According to HIA senior economist, Shane Garrett, these bills are far too high.

Speaking to mark the release of the HIA’s latest stamp duty report, he said: “Stamp duty bills have increased almost three times faster than house prices since the 1980s and this trend will continue unless stamp duty is reformed.

“In Victoria, the typical stamp duty bill increased from 1.9 per cent to 5.2 per cent of the median dwelling price between 1982 and 2017 – equivalent to a surge of 4,000 per cent in the cash value of stamp duty. NSW homebuyers fared little better with the stamp duty burden rising from 1.6 per cent to 3.8 per cent over the same period.”

Mr Garrett said the issue is that stamp duty rate brackets are “rarely updated” and as such are tied to increases in home prices.

HIA added that NSW has not reformed its stamp duty rates since 1985, when the average house price was $70,000.

“This is the problem with stamp duty creep,” Mr Garrett said.

“State governments are compounding the housing affordability crisis. Total stamp duty revenues have almost doubled over the past four years: from $11.7 billion in 2011/12 to $20.6 billion in 2015/16 – most of which is likely to have come from residential building,” he continued.

“State governments are now more reliant on stamp duty revenues than at any time for a decade. This trend will continue unless state governments recalibrate their taxes on housing.”

“The stamp duty burden is increasing under every metric: nominal dollars, real dollars, as a proportion of dwelling prices and as a share of total state revenue. Without reform, this trend will continue.”

HIA said stamp duty bills require homebuyers to either “settle” for smaller homes or take on larger mortgages, calculating that stamp duty increases home loan repayments by $1,247 a year or more than $37,000 over the life of a 30-year loan.

“By draining the pockets of homebuyers to the tune of over $20 billion each year, stamp duty is a central pillar of the affordability crisis,” Mr Garrett said.

“A long plan to do away with the scourge of stamp duty would be a huge victory for housing affordability in this country.” 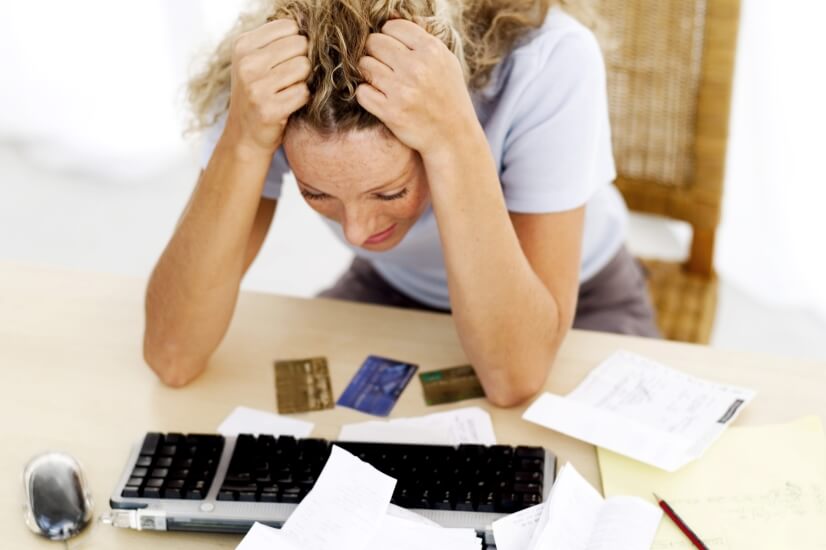