There are two types of deductible contributions that are made to a superannuation fund. Those made by employers and those made by fund members for their own benefit.

One of the biggest errors made when making deductible superannuation contributions is to not have a contribution plan. The failure to plan can not only result in you failing to accumulate the wealth that you are entitled to under the legislation, but also in you incurring hefty income tax penalties.

One example of this is: if you are making a deductible self-funded superannuation contribution to a fund, the amount that you can claim as a deduction is generally limited to your assessable income after claiming all of your tax deductions.

So you make the following contributions:

What you haven’t considered in the 2015 year is that your assessable income for that year is only $10,000 for the year. This means that the maximum amount that you can claim as a deduction is now limited to $10,000.

In addition to making sure that you have a robust contribution plan in place to build your wealth, you also need to make sure you are completing all your paperwork correctly.

If that notice is not provided to the trustee on a timely basis, or you do things with regard to your benefit before providing the trustee with the notice, you may find that you are unable to claim a tax deduction for the contribution.

Some of the situations that may result in you losing your ability to claim a deduction for your personal superannuation contributions include:

• You commence a pension from the superannuation account to which you make the contribution, without first lodging the notice stating that you intend to claim a tax deduction.

• You roll your benefits out of the fund to which you made the contribution, before you lodged the Section 290-170 notice.

• You split a contribution with your spouse prior to lodging the notice.

• You make a lump sum withdrawal from the account to which you contributed without lodging the notice first.

It is not surprising that as fund members move to retirement, that decisions about whether to commence a pension or roll a benefit to another fund are made quickly. What you need to ensure is that you have completed all of the necessary paperwork first, or you may find that your contribution is at best only partially deductible. 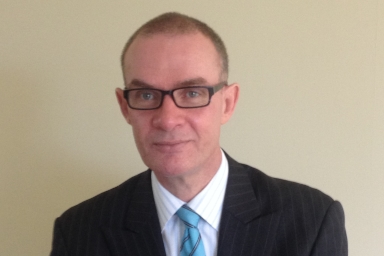 Last Updated: 17 August 2018 Published: 05 April 2016
Forward this article to a friend. Follow us on Linkedin. Join us on Facebook. Find us on Twitter for the latest updates
Rate the article