A tax consequence of the recent superannuation reforms, which adversely impacted death benefits, has been corrected by the federal government. Here’s how it might affect your portfolio.

The government will be changing the law to make sure that death benefits that include life insurance proceeds are not subject to tax when they are rolled over to a new superannuation fund.

“The government recognises this is anomalous with the tax treatment of death benefits taken out of superannuation and out of line with the policy that death benefits are tax free for dependants,” said Assistant Treasurer Stuart Robert.

“This measure ensures that death benefit lump sums remain tax-free for dependants, even if rolled over within the superannuation system.”

The nitty gritty: How did this happen in the first place?

This unintended tax consequence came about as a result of a technical quirk from the latest round of superannuation reforms, which were originally announced in the 2016 federal budget.

“While this wouldn’t normally cause an issue, if there are any insurance proceeds included in the rollover for which the fund has ever claimed the premiums as a deduction, things can really start to get nasty,” said Mr Day.

“In this situation, there is a provision in the Tax Act that requires a fund paying a death benefit lump sum, which now includes a rollover, to calculate an amount of untaxed element to include in the payment, which will then be included in the receiving fund’s assessable income and taxed at rates of up to 15 per cent.”

The size of the untaxed element created on the rollover of a death benefit, he said, will depend on the size of the rollover, including any insurance proceeds, and the age of the original member when they died.

Mr Day said it could be particularly disastrous for a younger member such as the surviving spouse of someone who died in their 40s with a large amount of life insurance held in super.

Who the new changes will impact

Clients of larger super funds were being forced to take lump sum payments, according to Mr Day, making the federal government's fix "welcome news" for clients who were facing the same fate.

"There are some clients that were waiting, they were talking to their fund, which was agreeing to hold off on the payment requiring them to take a lump sum until this was sorted. It has given them the flexibility to keep the money within the system, and generate a tax effective income stream following the death of a spouse," Mr Day said.

“Death benefits are meant to be tax-free to dependents and not a situation where emotional stress is compounded with financial stress, so it is good to see the minister addressing this in his first public foray discussing superannuation,” said Mr Ellem.

“The effect of this new law ensures that death benefit lump sums stay tax-free for dependents even if they are rolled over within the superannuation system.”

Mr Ellem said this is the way the superannuation system was intended to work and ensures that it’s a smooth, functional and fair system during the tough times of dealing with the death of a family member. 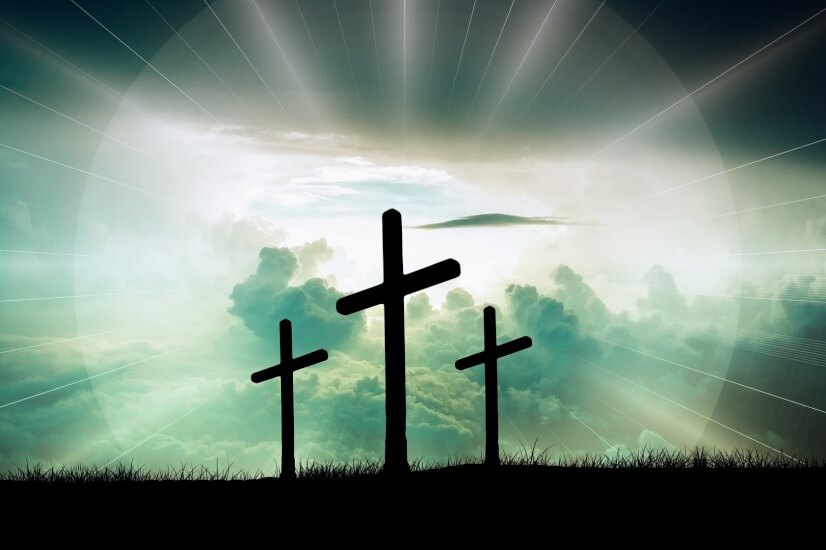 Last Updated: 20 January 2020 Published: 31 October 2018
Forward this article to a friend. Follow us on Linkedin. Join us on Facebook. Find us on Twitter for the latest updates
Rate the article