A senior ATO figure has offered some simple advice on how you can avoid being hit with a tax bill at financial year’s end and how not to be among the Australians owed an estimated $2.8 billion in unpaid super.

“There’s around 100,000 Australians that get a tax debt because they’re not paying enough withholding from their wages,” said ATO assistant commissioner John Shepherd.

Many Australian workers are also not receiving their full superannuation entitlements, he said.

“We estimate around $2.8 billion a year in Super Guarantee not paid. That’s year-on-year, and that’s employees that are just missing out.”

With these figures in mind, Mr Shepherd urged Australians to register for, and actively keep up to date, with their own personal myGov account.

While it is not compulsory to have a myGov account, Mr Shepherd said that having one is “a good thing to do” because of the visibility it provides over your income, tax and super details.

“It gives you access to better services, better information about your individual circumstances... and you also get access to all your super accounts and you can roll them over,” he said.

This information will increasingly be available in real time, as Australian employers transition to a digital payroll reporting system known as Single Touch Payroll, or STP.

The STP system changes the way companies report their payroll information to the Tax Office, in effect providing income, tax and superannuation details every pay cycle.

As part of the STP system, annual payment summaries will no longer be issued by employers. Instead, the information will all be provided through myGov.

“It is the way, if you want to get access to your income statement, that you will get that at the end of the year rather than from your employer anymore,” he said.

Mr Shepherd added that as well as giving people visibility to their superannuation balances and incoming contributions, the figures available through myGov will help people avoid a dreaded tax bill.

“Because we can track multiple jobs, you can see a collective view of your salary and wage amounts and tax paid,” he said.

“And if you’ve got a higher education loan, which is more frequently kicking in now, a lot of people end up with a tax debt at the end of the year.”

By having these figures to hand throughout the financial year, rather than as lump-sum figures at the end of it, people can speak to their employer about adjusting the amount of tax being withheld much earlier, and hence reduce the chance of owing more to the ATO.

STP reporting became compulsory for all employers with more than 20 employees from 1 July 2018. It will be extended to smaller employers from 1 July this year.

Mr Shepherd was speaking as part of a live webcast about STP on Nest Egg’s sister title My Business.

The myGov information portal is a federal government service. In addition to tax information, other personal details such as JobSearch, child support, Centrelink, Medicare and NDIS are also able to be viewed. 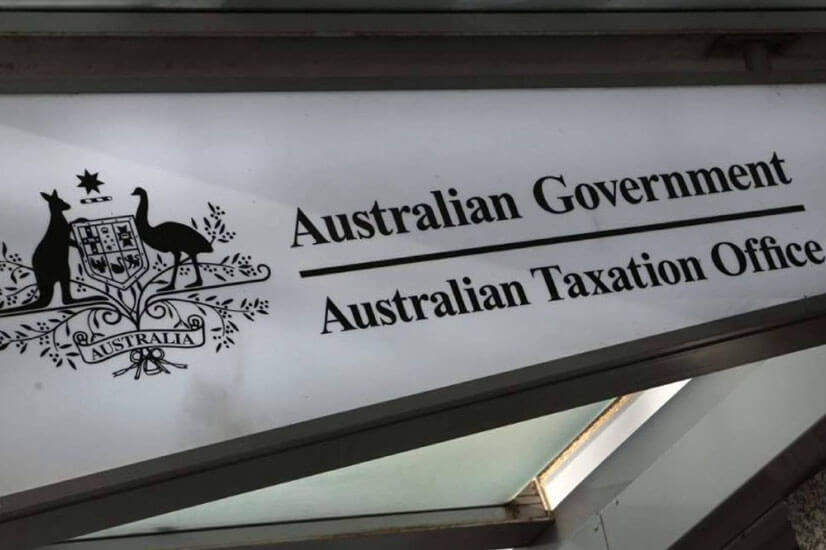 Last Updated: 17 December 2019 Published: 15 May 2019
Forward this article to a friend. Follow us on Linkedin. Join us on Facebook. Find us on Twitter for the latest updates
Rate the article