A recent survey suggests that majority of Australians don’t know their credit scores, and shows the states with the highest and lowest credit score figures.

A credit score gives an indication of an Australian’s credit history – it’s essentially their track record or report card with finance.

An analysis conducted by Finder, of about 14,000 credit card reports, shows that Canberra residents have an average credit score of 706. This is the highest in Australia.

Both Brisbane and Hobart came in with the lowest credit scores, at 679 and 664, respectively.

The averages of all other capital cities fell between 664 and 706.

A purchase is usually a trigger for an Australian to work out their credit score. For example, a lender will take a credit score into account when assessing if someone is a viable candidate for a loan.

Australians aged 24-38, the Millennial generation, are most likely to know their credit score. About 32 per cent of Millennials could recall their number. Australians aged 55-76, the Baby Boomer generation, are least likely to know their credit score. Twenty-five per cent of Baby Boomers surveyed were able to recall the figure.

However, on average, Baby Boomers have a better credit score than Millennials. Another recent Finder survey showed the average credit score of a Millennial is 666 out of a possible 1,000.

According to Finder’s analysis, Baby Boomers have the highest of any generation with an average rating of 759.

There are some common myths about credit scores, which often work to the detriment of Australian investors.

For example, many Australians are under the assumption they need to get a credit card to get a decent credit score.

In fact, having a credit card works against Australians looking to secure a mortgage, as a lender will see this as a monthly liability.

We spoke to a mortgage broker recently to do some myth busting about credit scores, and you can read her assessment in full here. 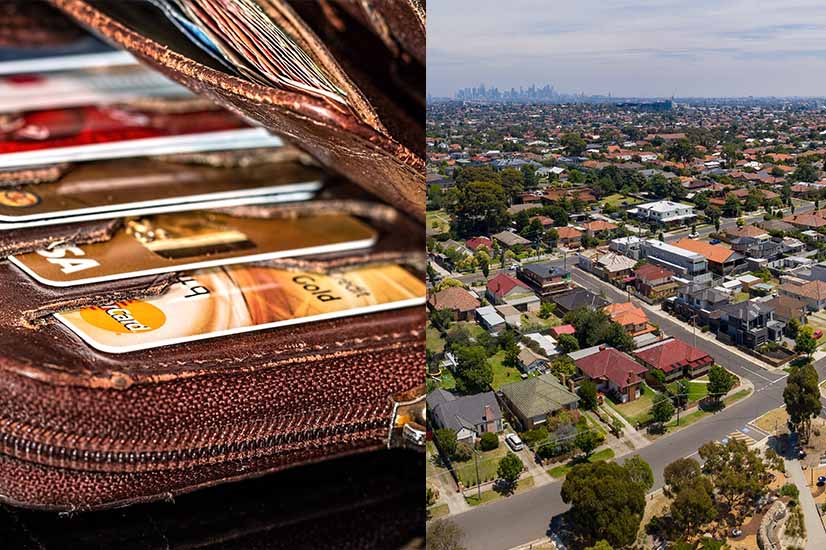 Last Updated: 27 May 2020 Published: 18 March 2019
Forward this article to a friend. Follow us on Linkedin. Join us on Facebook. Find us on Twitter for the latest updates
Rate the article

We need to talk about money

We need to talk about money