The vast majority of Australians rank fees, returns and flexibility as the most important factors in choosing superannuation funds, but beyond that, values vary widely between generations.

New research commissioned by Industry Super reveals that 74 per cent of Australians with superannuation savings consider fees to be important, with 40 per cent believing them to be extremely so and 34 per cent arguing they’re very important.

Sixty-four per cent value history of returns and 60 per cent rate highly the flexibility to invest in the area of their choice.

Within the Baby Boomer demographic, fees are considered the most important with 82 per cent listing the category, followed by returns history (64 per cent) and flexibility (53 per cent).

Next up is super funds that feature Australian investments (47 per cent), not for profit (41 per cent), ethical or green investments (16 per cent) and finally, technology with 8 per cent considering it to be an important factor.

At the other end of the spectrum, just 24 per cent of Millennials consider Australian investments to be an important factor – the lowest ranking factor in that age group.

Ethical or green investments curry favour with 30 per cent of young Aussies, beaten by technology (32 per cent).

Thirty-nine per cent of Millennials consider a not-for-profit bent to be an important factor, making it the most widely considered element after fees, return and flexibility within that age group.

Sitting in the middle, Gen X Australians with super funds also ranked a not-for-profit element as the most important (42 per cent) after fees, returns and flexibility.

Industry Super Australia public affairs director, Matt Linden, said Australians are “quite right” to focus on the fees they’re being charged, as well as the earnings capacity of their fund.

However, he added that the survey highlights the issues about new disclosure rules that despite promoting transparency would actually make it difficult to understand the different fees charged on investment platforms.

The new disclosure requirements are set to come into effect on 30 September 2017. David Whiteley, Industry Super’s CEO said in early September that the requirements “make it almost impossible to achieve consistent and accurate fee and cost disclosure, denying investors the opportunity to accurately compare the products available to them and determine whether a particular product represents value for money”.

While Mr Linden added on 27 September: “Consumers can have confidence that differences in net returns provide a solid indication of the investment strategies and the effect of them all up the costs of a super fund.

“Unfortunately, with fee disclosure there is no simple and transparent way of comparing fees on various products across the entire system”.

He argued that Australians “shouldn’t have to fear” that their providers are “gaming fee and cost requirements”, nor should they have to “pour through” disclosure statements to protect themselves.

Calling for ASIC to delay the new requirements until the exemption applying to platform investments is overturned, he said: “As the financial watchdog, ASIC needs to get these fee disclosure rules right for all Australians.” 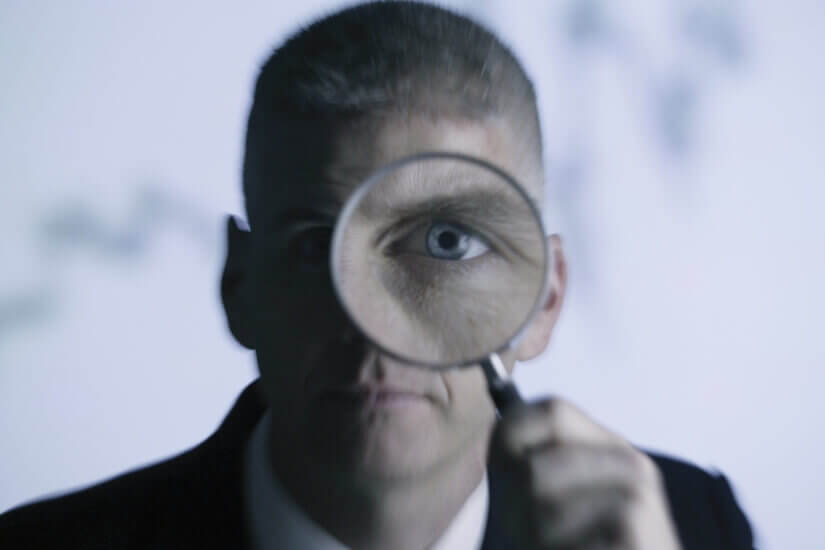 Last Updated: 28 September 2017 Published: 27 September 2017
Forward this article to a friend. Follow us on Linkedin. Join us on Facebook. Find us on Twitter for the latest updates
Rate the article