While changes to superannuation are often considered a threat to the system’s stability, one change could help savers save.

That’s according to Omniwealth’s senior financial planner Andrew Zbik. In a recent insight, he argued savers now have a new way to contribute to their super, thanks to last July’s superannuation changes.

He explained: “Previously, you could only contribute income earned from wages or personal exertion. Plus, your ability to contribute personal money to superannuation was tied to what percentage of your income came from wages.

“This no longer exists.”

What does this mean?

Mr Zbik explained that savers who are working and also own shares or an investment property can now effectively contribute the income earned on their investments while paying the concessional rate of superannuation contribution tax.

“Previously, it may not have been so easy to do this,” he argued.

Elaborating, Mr Zbik said someone earning $80,000 from their job would have $7,600 in superannuation contributions paid from their employer.

If this worker’s investment property and share portfolio generated an income of $30,000 in one financial year, they may now be able to make a personal deductible contribution of up to $17,400.

“It is important to remember, the total balance of any superannuation guarantee contributions paid by your employer and any personal deductible contributions cannot exceed the concessional contribution cap of $25,000.

“By making the personal contribution of $17,400 – it means instead of paying a marginal tax rate of between 32.50 per cent and 37 per cent, you are now only paying superannuation contributions tax of 15 per cent on this assessable income,” he continued, noting that this could mean savings of up to $3,828 in income tax.

Those approaching retirement may find the new ability particularly useful, he contended, as they may be working part-time and potentially saving more money than they expected.

Continuing, Mr Zbik said the strategy also means savers are no longer required to enter into salary sacrifice strategies with their employers in order to make concessional contributions.

However, savers will still need to complete a “Notice of intent to claim or vary a deduction for personal super contributions” form and submit it to their fund.

“You also need to have an acknowledgement from your superannuation fund that they know you intend to claim a tax deduction on the personal contribution you have made (otherwise the contribution is considered a non-concessional contribution).

“It is always best to seek advice to ensure this strategy is appropriate for your needs.” 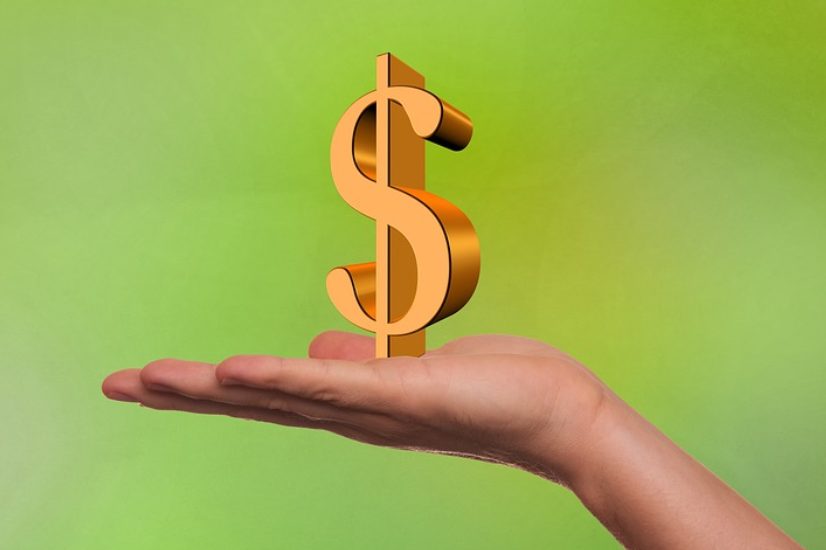 Last Updated: 18 April 2018 Published: 18 April 2018
Forward this article to a friend. Follow us on Linkedin. Join us on Facebook. Find us on Twitter for the latest updates
Rate the article